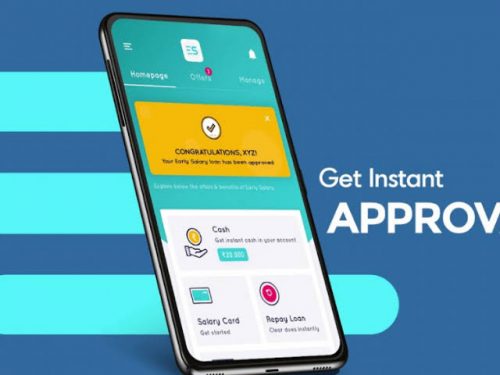 Google has always tried to protect vulnerable users of such apps who use such loan apps and are prey by these apps as they violate loan repayment lengths as set in the Store policy. This was reviewed by Reuters, as they assessed a few such similar apps. Reuters had pointed out four apps which had been violating these terms regularly and targeted Indians as they downloaded these apps and were offered personal loans which could be repaid in 60 days or less. 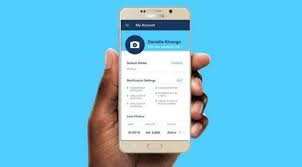 Some of these apps like 10MinuteLoan, Ex-Money and Extra Mudra were contacted but haven’t responded yet. The fourth app to be banned, StuCred was contacted and will be allowed back on the Store after it removes its offer on the 30-day loan. There are still many apps that are present on the Google Play Store that offer such loans, as Reuter has shared screenshots with loan details of loans that could be paid back in 7 days as well. With high processing fees of upto Rs 2000 on meager amounts of nearly 10,000 rupees. And as per users, the tenure to pay it back is usually a month or so, and with all other charges included on the loan, the interest goes up to nearly 60% a week.

Indian banks have been found to offer personal loans with only 10-20% interest, and are not needed to be paid back until a year. The Reserve Bank of India (RBI), had issued a public notice in December, warning against the usage of such money lending apps as they are engaged in “unscrupulous activities” of charging extra interest rates and fees.

Google Play Store dominated the Indian apps market and it’s policies are regularly updated due to new and emerging threats. They also take action against apps that are flagged by users and regulatory bodies. As Reuters tried to contact these apps, they didn’t respond mostly or simply denied partaking in such activities. Pravin Kalaiselvan, who is the head of digital rights group, Save Them India Foundation, spoke up on this matter,

Rise of smartphones has seen an evolution and increase in the number of such apps on the internet. All apps fall into a grey zone as a proper policy regarding lending loans and repayments has not been set by Google Play Store. These four defaulter apps had been downloaded nearly 1.5 million times and were flagged by Reuters to be taken down by Google immediately.

Some loan apps that have been known to respect Google’s policy and are not charging excess fees are CashBean, Moneed, iCredit, CashKey, RupeeFly and RupeePlus and some of these have responded for the matter, where they claim to adhere by the regulations set by the RBI. The loans offered by these apps have a repayment tenure of nearly 60 days or more.

Previous articleWhatsApp or Signal : Which Messaging App You Should Choose?
Next articleDo You Need The Vaccine If You Have Already Recovered from Covid-19?
Flickonclick

India’s expert drug panel approved the vaccine developed by Oxford- AstraZeneca 'Covishield' against the deadly virus which has...
World News

Finally, it has been official that billionaire Jeff Bezos, who founded Amazon nearly three decades ago, is ready...
Offers

Amazon Summer Sale 2022 began with a bang on 4th May. This year the sale has brought some...
Entertainment

The always-trending Nora Fatehi has joined the likes of international celebrities Jennifer Lopez, Shakira and Pitbull after the...
Entertainment

After the end of the year 2020, Samsung – a South Korean multinational company has recently announced its...