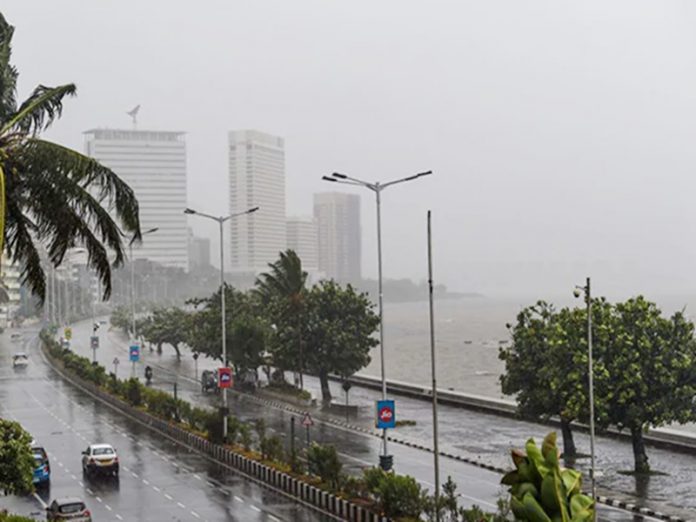 Live updates from Cyclone Nisarga: Mumbai has been hit by Nisarga quite hard and the cyclone has just added to the tragedies that were already there on the head of Mumbaikars. The conditions in the cyclone have been getting dire and its rampaging at a very fast pace. 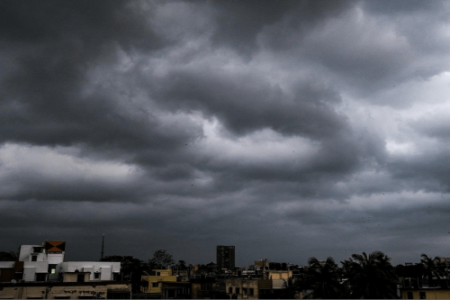 The current condition is that in the last 3 hours Mumbai has received light to medium rainfall and the streets have been clogged for we all know about the Magnificient drainage system of the city.


Moving on, precautionary majors have been taken from the very start like flights have been canceled or diverted as well from cities like Pune. Also, we already know that in many places it has destructed the power grid lines, which adds to the orientation of people.

The number of people dying from Nisarga is not yet confirmed but about 4+ deaths have been recorded near the coast. One among which was due to a man being hit by a lowering down electricity poll which fell upon him after breaking due to cyclone. Before the doctors could reach and help him, he was already gone.

This is the second cyclone to hit Indian coats in the last 10 days and although it’s lighter than Amphan but still it has quite a destructive capacity. Regrading which, people have been told not to go out of their homes and on the streets, for we don’t know yet that at which minute it may become extreme.

The winds are moving at a speed of 100km/h and although much damage is not recorded, nothing much can be said yet. There is a prediction that heavy rainfalls would continue to pour for a long time.


This is one of the worst natural blunders Mumbai has seen until yet and the good thing that it’s still around the cost. Due to which, people have been shifted to higher ground in large number and the coasts were already cleared by the time it struck.

“Winds have been stronger than what we’ve seen before, but the rain is a lot less than a bad monsoon day,” reported the BBC’s panel covering the city.

The city usually received heavy rainfall every year and the roads get clogged with water so much that normal commute is affected. But this is something else and although Mumbaikars are tough people, they’d be having a hard time getting by this one.

The Pandemic has already shaken the bones of the city with 40,000+ cases and 1400 deaths and not the hard-hitting cyclone is shaking the strength of Mumbaikars. But strong as they are, we know they would come out of it as they always do.

Are you trying to overcome the bleh mood this weekend and looking for places near mumbai to travel...
News

After the Amphan cyclone in Bengal, another cyclone Nisarga is ready to hit Maharashtra and is anticipated in...
Lifestyle

Five Top Pet-Friendly Cafes In Mumbai That You Should Visit

Do you have a pet? So, you must definitely be wondering if there are some places apart from...
News

Delhi and Mumbai, the two economic capitals of India and two of the most famous cities in the...
Lifestyle

Whether you like South Indian or English breakfast, these Mumbai Cafes provide the most fantastic breakfast, with delicious...
News

Are you trying to overcome the bleh mood this weekend and looking for places near mumbai to travel...