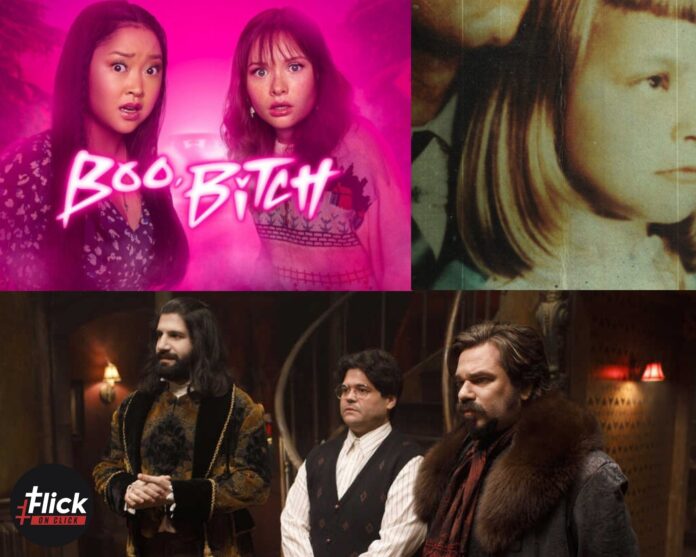 Movies and Shows Releasing on OTT this week: 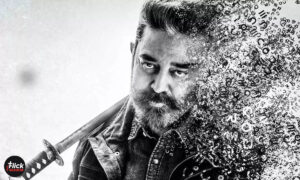 Synopsis: Vikram is a high-octane thriller that became an instant hit when it was released in the theatres in June 2022. The popular OTT platform Hotstar has already secured the rights for the film, and it will be made available to the subscribers of this OTT streaming. Vikram follows a tormented individual who goes against the masked murderers.

Synopsis: The popular, controversial reality talk show is returning to the screens. This season of the show will feature Bollywood actors like Akshay Kumar, Tiger Shroff, Samantha Ruth Prabhu, Sara Ali Khan, Janhvi Kapoor and more. It will be telecasted weekly, with one episode arriving every week on Hotstar. 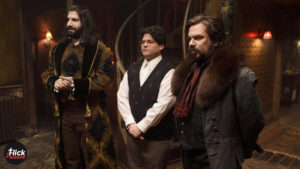 Synopsis: Season 4 of the popular web series will continue the goofy and funny journey of vampires. The new adventures filled with exciting turns of events are going to be faced by our favourite group of blood-sucking vampires.

Synopsis: Ranveer Singh vs Wild with Bear Grylls is a survival show that has already made headlines with its trailer. The show will feature the Bollywood actor performing a few dangerous stunts in the wild with expert survivalist Bear Grylls.

5- Girl in the Picture 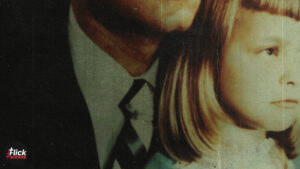 Synopsis: The Girl in the Picture is a documentary that explores the life of a woman who was kidnapped by her own father to work as a stripper. It is an extraordinary tale that uncovers one of the most heinous crimes ever committed. 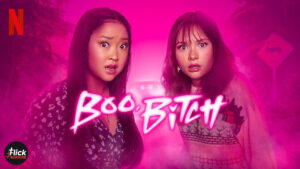 Synopsis: Netflix is coming up with a limited comedy series this week. Boo, Bitch will tell the story of two friends who are willing to do anything to get attention. However, surprisingly one of them turns into a ghost, and everything completely changes forever. 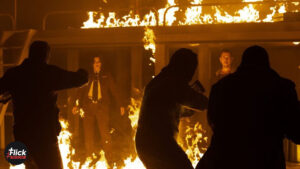 Synopsis: The Longest Night is a Spanish thriller series that will tell the story of a group of law enforcement officers who have to capture a psychotic criminal who has broken his special cell in person. It might be Netflix’s next big hit. 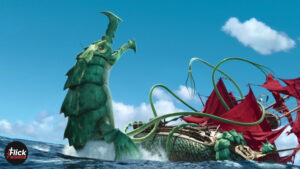 Synopsis: The Sea Beast is an animated movie that follows a girl who encounters a legendary monster hunter. Together they go on an adventure that will make for one of the most exciting movies of this week. 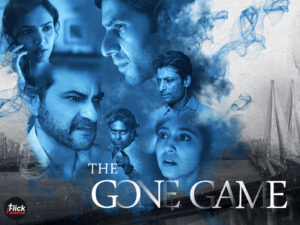 Synopsis: The Gone Game is a mystery thriller that was an instant hit for Voot. The series follows the mystery behind a murder. Hidden motives and new secrets will be revealed in the show’s second season, set to release this week on OTT. 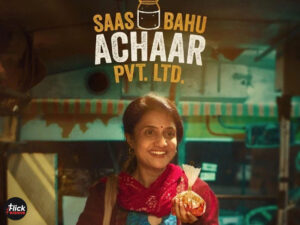 Synopsis: The heartwarming show from the OTT platform ZEE5 will follow a divorced woman who tries to establish her own business of achaar to get her kids back from her ex-husband Dilip. It will be an endearing tale, as proven by the show’s trailer.

Previous article
Want to watch Romantic shows on Netflix? Check this Article
Next article
Netflix or Hotstar, Which is a Better OTT Streaming Platform
Virat Verma