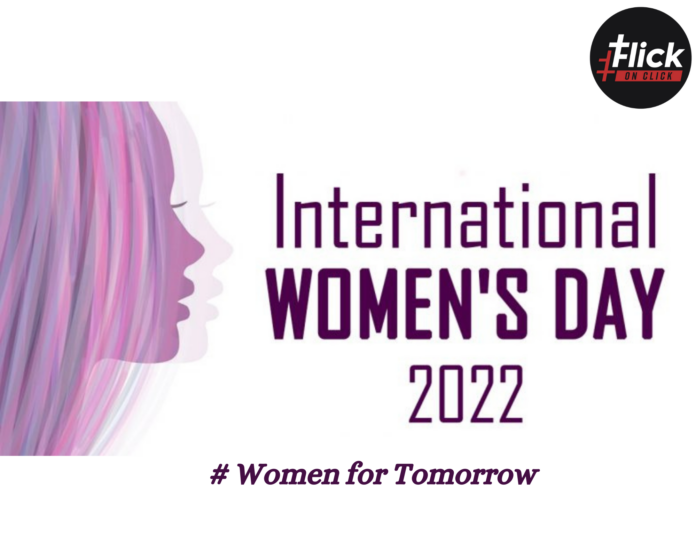 When a woman speaks up for herself, she speaks up for all women. As a result, if you and your buddies are getting around this Women’s Day to honor this day that is all about you, me, and her, here is a list of powerful songs that you can groove to with your ladies.

No song touched the soul of femininity like Alia Bhatt’s ‘Patakha Guddi’s song from Highway. The song, produced by none other than AR Rahman and melody by the Nooran Sisters Sultana and Jyoti Nooran was an immediate sensation with listeners. The song is about Alia Bhatt’s heroine, who is experiencing independence for the first stage in life, which happens to coincide with her kidnapping. Alia Bhatt shines in this Punjabi-infused verse with a hint of Sufism.

Get keen for the Dangal Dhaakad girls song on this women’s day to boast about yourself.  The second track from Dangal, performed by Raftaar, will make you jump out of your chair when you watch Geeta & Babita Phogat wrestling and their Dhaakad mindset! Aamir Khan plays Mahavir Singh Phogat, and its the best movie that portrays gender equality.

On this Women’s Day 2022, we present the track O Womaniya from the Indian cinema Gangs of Wasseypur, featuring Manoj Bajpai and Nawazuddin Siddiqui. Sneha Khanwalkar wrote the song.

Queen, a 2014 film, was the film that formally anointed actress Kangana Ranaut as Cinema Queen. The movie about a young girl’s journey of discovery when her fiancé abandons her on the altar is empowering. Kinare is a wonderful song from the 2014 Hindi film Queen, melody by Mohan Kanan. Kinare Lyrics are written by Anvita Dutt Guptan, while the music is composed by Amit Trivedi. The song lyrics, together with Kangana’s realistic performance, will make you reflect on life as a journey.

Tu Jhoom is the first song presented and honored by Coke Studio in Season 14. In a world full of rhymes that hardly sound right and are potentially problematic, hearing something as lovely as Coke Studio 14’s first track is spiritual. Adnan Dhool’s song Tu Jhoom, delivered by luminaries Abida Parveen and Naseebo Lal. This music is not only a gift for your senses, but it is also a graphical masterpiece, selected and created by Xulfi, and it is a treat to listen to on Women’s Day 2022.

Another sensational song from the Movie Queen Portrays Kangana Ranaut. Listen to this song on Women’s Day, which features Amit Trivedi’s wonderful voice. Amit Trivedi also composed the music for this song. Anvita Dutt Guptan wrote the lyrics for the Jugni song.

Satyameva Jayate, a conversation show presented by Aamir Khan, with O Ri Chiraiya lyrics. The first episode addressed the controversial topic of Female Foeticide (the abortion or murder of an early female child). The Ram Sampath-composed O Ri Chiraiya song was performed at the very conclusion of the program, leaving the crowd in tears.

Kudi Nu Nachne De is a catchy song by Angrezi Medium with a powerful message for anyone who believes women should be bound. Hence, the song encourages people to modify their attitudes regarding women and allow them to dance to the music of life.

Nachdi Phira is a Bollywood track from Secret Superstar, a 2017 Bollywood musical drama. Amit Trivedi produced the song, with words by Kausar Munir and singing by Meghna Mishra.