Kuttey is made at a massive budget of Rs 80 Crores, and the film will need to do extremely well at the box office to recover its cost. 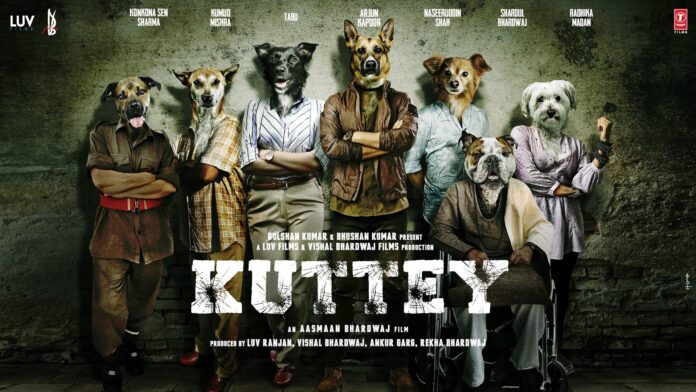 Kuttey is made at a massive budget of Rs 80 Crores, and the movie will have to do extremely well at the box office to recover its cost. Arjun Kapoor’s previous few films have flopped at the box office, but the trailer of Kuttey seems promising. The movie also features Tabu, who has given back-to-back hits in 2022. Kuttey will be distributed by Yash Raj Films, and it seems that the makers will try to recover the budget of Rs 80 Crores through OTT and satellite rights.

Kuttey will show the clash between three gangs on a rainy night in Mumbai. The film recently released a power-packed trailer which was hailed by the critics. You can watch it in the theatres from 13th January 2023.

Knock at the Cabin Budget and Box Office Collection Prediction

Knock at the Cabin is an upcoming American apocalyptic, psychological horror film that is going to release in...
Entertainment

Shehzada is an upcoming action comedy Hindi film starring Kartik Aaryan and Kriti Sanon as the lead. The...