Karnataka to Recruit Transgenders in Police Department for the First Time 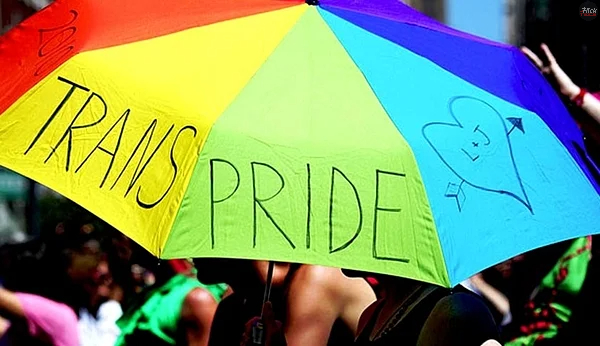 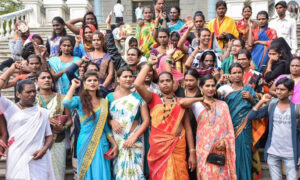 In order to apply for the job, the transgender candidate must obtain a certificate from the district magistrate. Moreover, the state has clearly mentioned in the notice that a certificate is mandatory. Moreover, the Additional Director General of Police (Recruitment) is the publishing authority of the notification.

As per the notice, only five posts are under reservation for transgenders out of the 70 posts. The eligible transgender candidates can apply for the post by visiting the online government portal. Also, the last for apply is January 18.

Apart from this, out of the five posts, three are already under reservation for transgenders in the Forensic Science Laboratory (FSL) for Scene of Crime Officer (SOCO). For these posts, the interested candidates can submit their applications by January 15. This initiative by the state government will improve the condition of transgender reservation in Karnataka.

Also Read: – Everything To Know About The Updated Female Inheritance Rights In India

In 2014, the transgender community was titled as a third gender along with male and female by the Supreme Court. The SC also announced that they also have equal privileges over the fundamental rights. In 2017, the Chhattisgarh government takes its first step and decides to include the third gender in their recruitment exam.

Indian Government has made some tremendous changes in their various existing policies and have introduced some drastic changes...
News

The dearness allowance (DA) for central government staff and pensioners has been increased by 3% to 34%, viable January...
News

The Indian Cryptocurrency market is experiencing an all-time high courtesy of the lockdown that made the public realize...
News

The dearness allowance (DA) for central government staff and pensioners has been increased by 3% to 34%, viable January...
News

There have been some amendments in Central Motor Vehicle Rules 1989 from 1 October 2020 by the Union...