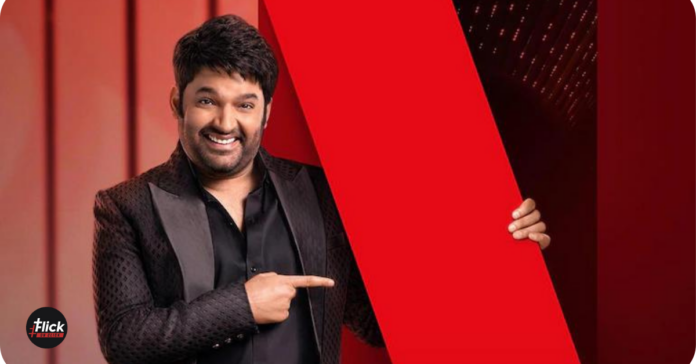 Kapil Sharma set to launch his new show on Netflix Special, “I’m Not Done Yet!”. The actor and comedian, stars himself in his first Netflix special.

In his upcoming show Kapil Sharma, he will open up about his life’s journey and share unique life experiences in a lighthearted and sympathetic manner.

Netflix will begin streaming the show on January 28th.

Kapil Sharma announced that his Netflix debut would take place in 2021. After a year of waiting, the comedian has finally released a trailer for his show. On January 28th, Netflix will release its first stand-up special, “Kapil Sharma: I’m Not Done Yet.”


Kapil Sharma is in his 25th year of work, and he has spent 15 of those years on television. His following statement revealed his disdain for humour as a serious pursuit.

As he puts it, “I’m not done as an artist yet.” The words “Kuch and karein kahaan pe” ring true in my ears. “Netflix,” says, “You can’t go wrong with Netflix.” You should be prepared because Kapil uniquely tells his story.

Comments and love from fans all across the world

He is getting all the love he deserves from the world. After all he has a immense fan following from all ages and kind of people.

There is always a nagging voice in the artist’s head that says, “I’m not done yet.” “I’m itching to branch out, but I’m not sure where to start. Then Netflix snagged me.”

According to him, the “TUDUM” sound of Netflix, as well as the fact that it is available in nearly every country on the planet, drew him in.

Kapil Sharma announced his partnership with Netflix in a video released in January of last year. “This is good news,” he captioned the video. Despite the rumours, believe me when I say I’ll be at @netflix. 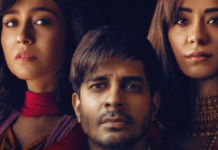 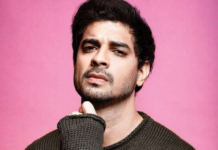 Celebrity Special: A Sneak Peak Into The Journey of Tahir Raj Bhasin 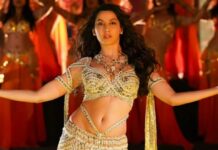 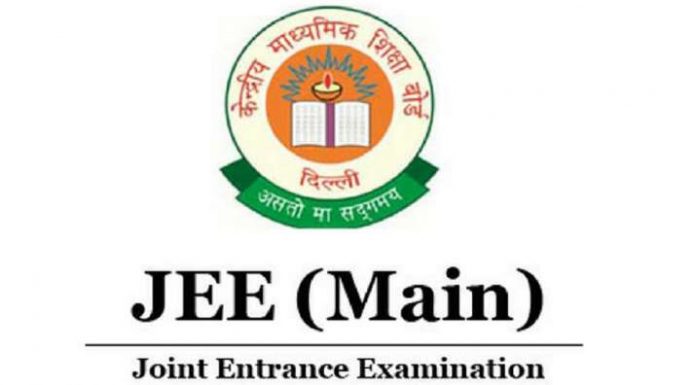 JEE Mains 2020 Results Out, How To Check Your Rank