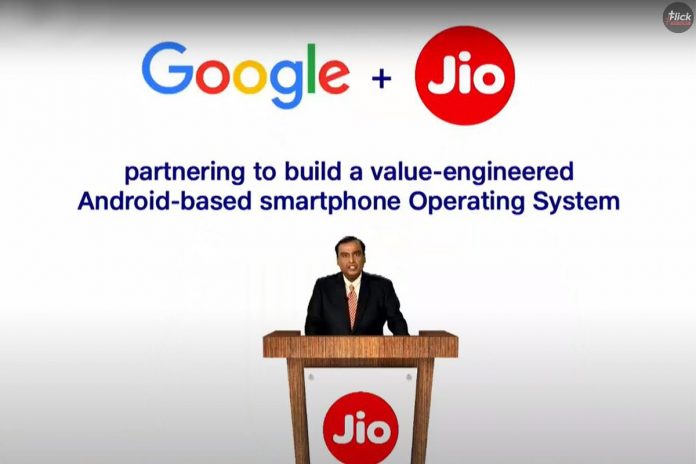 Many tech enthusiasts were waiting to hear something new about the upcoming Jio-Google 4G smartphone from Reliance Jio and here is everything that will enlighten their mood. This has already been a sensation that the company has partnered with Google for the launching of its latest 4G smartphone.


According to the reports, this upcoming Jio-Google 4G smartphone is all set to rule over the tech market as these devices are going to be one of the most affordable offerings in the markets. This technology is way different from the Jio 5G smartphone that has been in the news lately. Apart from a few leaks, we didn’t get other information like specifications, but its launch timeline and price in India have been unveiled by a trusted tipster. 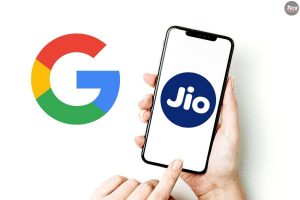 According to sources, Reliance is likely to launch this highly functional 4G smartphone before Diwali this year. So, be ready to make an order or to rush to your nearest stores as the 4G smartphone can be launched a couple of days before November 4, 2021. After all, this makes sense that why the company would be looking forward to launching its product before Diwali as this can be the perfect time for the launch due to the COVID-19 situation.

It is expected that by November, the pandemic situation would have been improved and the demand for smartphones will again be skyrocketing. A recent report suggests that Reliance company is about to make the announcement for its upcoming Jio 5G phone during the Reliance’s Annual General Meeting (AGM) event, which is scheduled for June 24, 2021.

The event will lead to revealing the Jio 5G smartphone’s price in India along with its spectacular specifications. So, it is highly expected that the announcement relating to the upcoming 4G smartphone could be made on that day.

Certain leaks suggest that the upcoming Jio-Google 4G smartphone is expected to launch below $50 (approximately Rs. 3,637), proving it to be the most affordable 4G smartphone in the Indian market. Reliance is currently targeting to increase its subscriber base by offering and introducing 4G/5G smartphones at a lower price.


The telecom company currently has 426 million active users and the company plans to push the figures to 500 million in the near future. And, the company believes that introducing smartphones in the tech market is really going to expand its subscriber base and achieve its target. Well, the specifications of the model are still unknown, but it is certain that Google is working on the software of the device.

Economic Times reports that the Jio-Google smartphone is currently under observation and being tested at Wingtech Mobiles, Dixon Technologies, UTL Neolyncs, and Flextronics Technologies. Further leaks say that the R&D phase of the device is over and the company is sourcing components from the likes of Tata Electronics.


Google Meet App Coming Up With These Exciting New Features

Poco M4 5G will be available in India on April 29, according to Xiaomi spin-off Poco. The nomenclature...
Technology

Its time to change your headphones because Boat Rockerz 550 is about to be launched in India. India's...
Technology

Google Meet Video Conferencing is free for anyone who wishes to use it through G Suite. Anyone having...
News

Every year Consumer Electronics Show is organized in Las Vegas to showcase new technologies, gadgets to be launched...
News

Samsung is on a roll after the launch of its first edition of the M and A series...