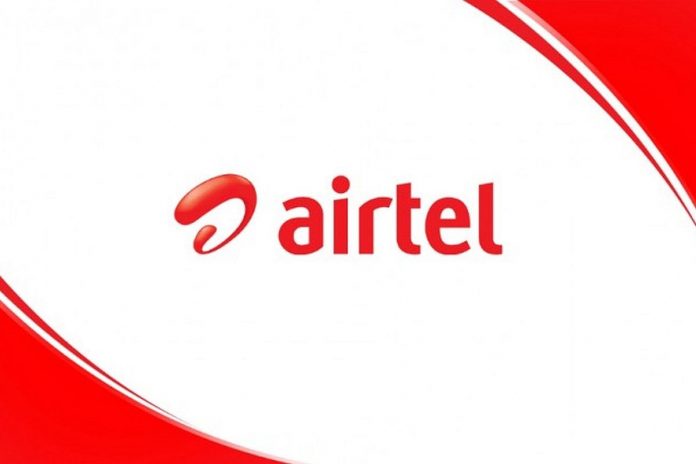 Airtel Xstream has been buckling up since Jio Fiber announced their new plans. They have removed their additional 299 pack which benefits you with unlimited data with a cap of 3333GB on any existing plans. And they have also launched a new pack of INR 499 while restructuring the benefits of other plans. 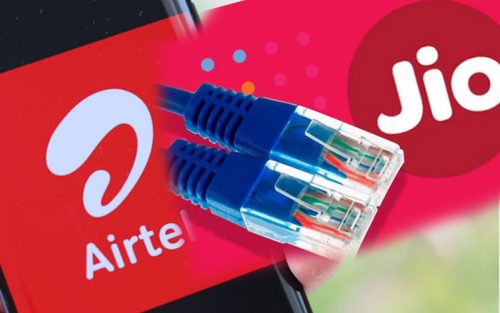 Airtel has decided to remove the 299 extra top-up pack as they are planning to make all the packs avail this benefit of unlimited data free with a cap of 3333GB. This has been a strategic move in competition with Jio Fiber which does the same with the launch of their new plans which starts at a mere sum of 3999 INR.

Earlier their lowest ranged pack was of 799 INR which is double the price of the newly launched basic pack from Jio Fiber, costing 399 INR. The new pack benefits you with 40 MBPS speed and an unlimited data capped at 3333 GB.

Even after doing all this to stay in the competition, Jio still is in the lead due to their inclusion of 12 OTT platforms in their higher valued packs. They are serving free Netflix, Amazon Prime Video, Disney+ Hotstar, and more sizzling hot on a platter and that too, inside a budget of an average broadband user.

Meanwhile, the Airtel Xstream which earlier offered a free Amazon Prime subscription, won’t be doing so anymore. They have ripped off the offer from their packs and it cannot be seen in the description of any of their packs which earlier boasts that. Probably, they ended their promotional deal with Amazon Prime for some reason.

Which one would you be going for if given a chance? Tell us in the comments.

Previous articleAirtel Offering Unlimited Data On Every Broadband Pack
Next articleVi Pack: Offering 100 GB in Only INR 351 and That too for 56 days
Flickonclick

Everything You Need to Know About the Jio Postpaid Plus plans and Its Exciting Offers.

The IUC (Interconnect usage charge) battle that has been going on for years is now intensifying. IUC is...
Offers

Amid the lockdown in the country continued to May 3, the telecom companies are doing their best to...
Offers

The same situation of lockdown is seemingly arriving, so it's better to be ready with a data pack...
Offers