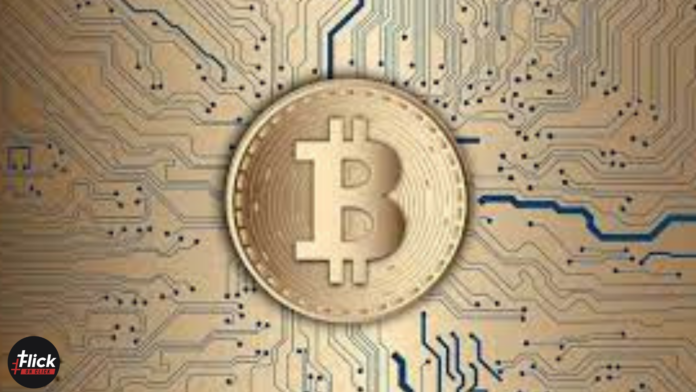 A cryptocurrency is a form of payment that can be exchanged online for goods and services. Many companies have issued their currencies, often called tokens, and these can be traded specifically for the goods or services that the company provides.


Cryptocurrencies work using a technology called the blockchain. Blockchain is a decentralized technology spread across many computers that manage and record transactions. 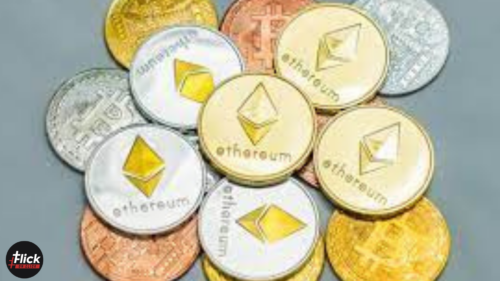 This saw an over 600% jump from $923 million in April 2020. At present, over 350 startups are operating in the blockchain and cryptocurrency space.

Is Cryptocurrency Legal in India?

To solve the question of cryptocurrency being legal in India, the central government is all set to launch the Cryptocurrency and Regulation of Official Digital Currency Bill in Parliament.


The new bill will aim to prohibit private cryptocurrencies while providing a framework for creating an official digital currency by the Reserve Bank of India.

There might be certain exceptions to promote cryptocurrency’s underlying technology and its uses. It might also create a facilitative framework for creating the official digital currency to be issued by the Reserve Bank of India.

Can Cryptocurrency Be An Asset?

Reports say the Centre may recognize it as an asset, like real estate, stocks, or gold. Then, the government will levy capital gains tax on any profits made after selling cryptocurrencies.


How Do Senior Citizens choose a suitable health insurance plan?

The founder of India’s first and oldest Blockchain Cryptocurrency Publication, Hitesh Malviya, said many uncertainties about how private cryptocurrencies will be defined.

Cryptocurrency as a Legal Tender

The Ministry of Civil Aviation has announced that starting from the 25th of September, the baggage policy for...
Lifestyle

PAN Card Holders Could Be Fined For INR 10,000 Over This Mistake

PAN cardholders could be fined for a sum of 10,000 over a simple mistake of having a secondary...
Lifestyle

5 Top Places to Travel After The Lockdown Ends

The Coronavirus pandemic has restricted the whole country inside their homes, even the non-travelers are searching for top...