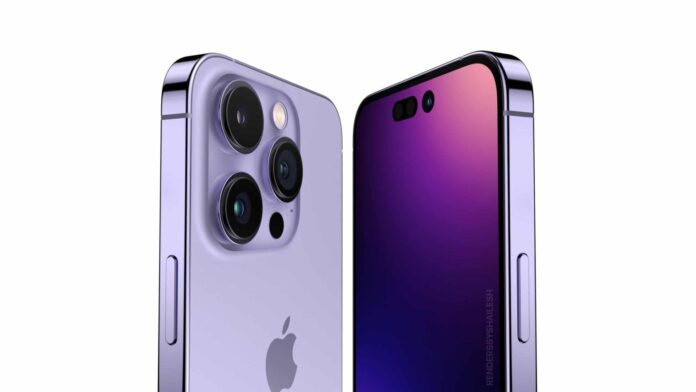 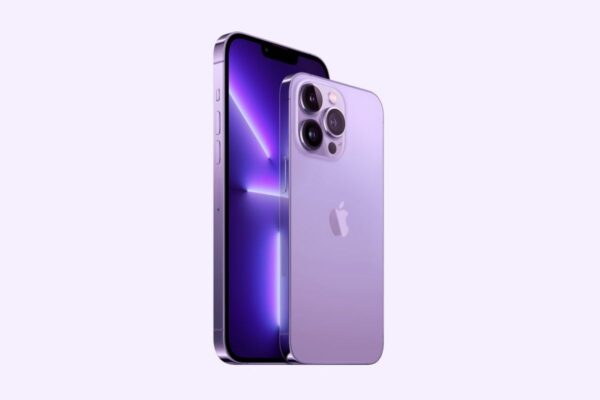 The news is not that happy. iPhone 14 prices are set to increase by around $100. Around the time of the iPhone 13 launch, Apple decided to keep prices the same for Indian users. But this is not expected to happen this time around, particularly in the background of an economic downturn, and the Indian rupee falling drastically against the US dollar.

Such economic reasons are backed by some logistical reasons too. This time Apple has pulled up a notch display in its new iPhone which is pill-shaped. This is likely to be a reason for the increase in cost.

So, Indian buyers should get themselves ready to pay more for iPhone 14.

iPhone 14 series could be the last set with a Lightning Port. This is because a law allowing only single charging ports have been passed in the European Union. Type-C has been made the standard port for phones. This most likely will encourage Apple to do away with its Lightning connector. Given that it would be impractical for Apple to come up with wireless charging devices, iPhone 14 series could be the last with lightning ports and Apple will produce iPhones with single charging ports. 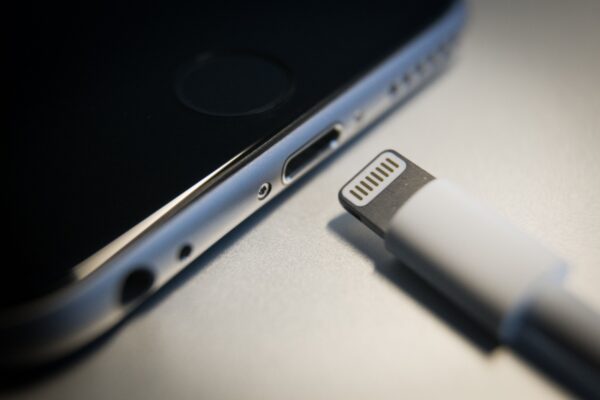 According to numerous speculations, Apple is attempting to eliminate the notch by putting the Face ID technology beneath the display. Initially, it was believed that Apple might implement under-display Face ID technology as early as 2022, but it has been predicted that it won’t happen until 2023 or 2024.

Based on multiple reports and patents the company has filed, as well as competition from businesses like Microsoft and Samsung, which have created foldable cell phones, Apple may eventually release a foldable iPhone.

Similar to the Apple silicon and A-series processors, Apple is attempting to develop its in-house built modem chips, which will enable the business to lessen its dependency on modem chip providers. Apple has been developing the modem for many years, and after purchasing the bulk of Intel’s smartphone modem division in 2019, development intensified.

Apple may go to an eSIM-only design with the iPhone 14 models, which might eliminate the need for a physical SIM slot. According to reports, Apple has advised major U.S. carriers to get ready for the 2022 release of eSIM-only smartphones. This raises the possibility that some iPhone 14 models will be the first to lack a SIM card slot. 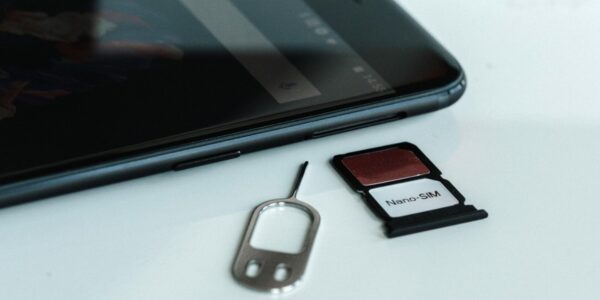 The release of the iPhone 16 Pro in 2024 may herald the arrival of Apple’s first all-screen smartphone. According to Apple analyst Ming-Chi Kuo, the phone could be the first to include both an under-screen front camera and Face ID, while according to display analyst Ross Young, the iPhone 18 will first introduce under-display Face ID.

According to display analyst Ross Young, 2023 iPhones will likely include a dual-hole cutout like the iPhone 14 Pro models from this year. The same design with the pill-shaped and circular cutouts will be used by all models starting in 2023; the Pro models won’t be the only ones with this feature.

In this article, we covered the most important details about the iPhone 14 launch. Share this article with your friends who also plan to buy the new iPhone 14.

These 5 Upcoming Smartphones are worth buying in Nov 2021

As the year 2021 draws to a close, a number of smartphones are likely to be released in...
Technology

When it comes to excelling in smartphone technology, then Apple stands at the top position. Recently, Apple is...
Offers

Apple is known for making the best of the tech products, but they are equally known for not...
Technology

The tech-giant Apple has hiked the prices of its Bluetooth earphones called AirPods (3rd generation), AirPods Pro, and...
News

Vivo is storming the market with its new Z series lineup of Smartphones, for which they have launched...