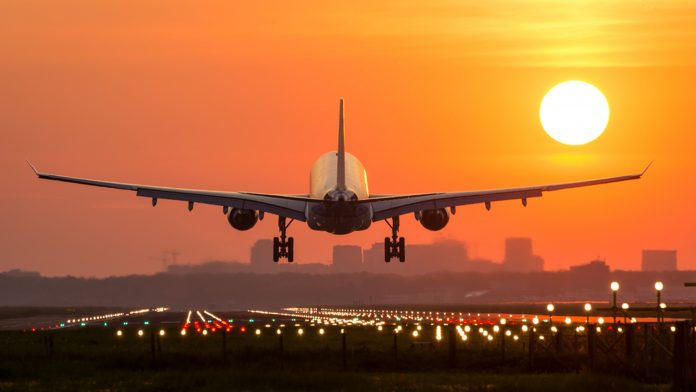 
“Air Bubbles are in place with 13 countries. Others are being finalized. In addition to existing countries, people can also fly between India & Afghanistan, Bahrain, Canada, France, Germany, Iraq, Maldives, Nigeria & Qatar. Carriers of India and these countries will operate.” Tweeted Civil Aviation Minister Hardeep Singh Puri. 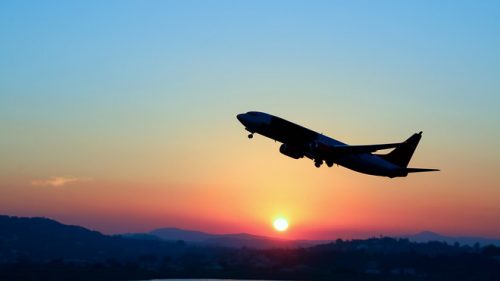 These are the 13 countries which you can now travel to:

Not everyone is allowed to travel by air to other countries in the midst of a Pandemic situation and you need to follow some specific guidelines along with meeting the specific criteria for traveling abroad. Some of the criteria are as follows:


It is to be noted that the travel will not be resumed until 30th September. After that, a date will be announced which will be fixed after a discussion on the same.

The airlines are anticipating a surge in travel from before as the number of individuals who are waiting for international travel is significant. But if you’re one of those and it is not that necessary and can be put off until further than its better to do so.


ALSO READ: Delhi Metro Travel Guidelines: What to Do and What Not to Do