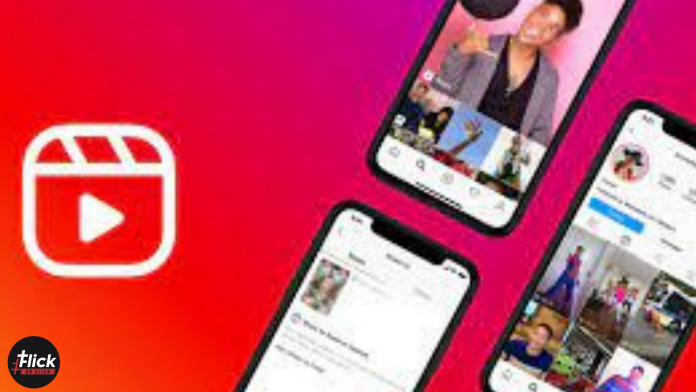 Popular social media app Instagram has now expanded the video duration of its short video making feature Reels to 60 seconds starting today. It was Launched in 2020 as an alternative to TikTok, as a new way to create and discover short, entertaining videos on Instagram.

Reels are an alternative to TikTok that invites you to create videos to share with your friends or anyone on Instagram. Users could previously record and edit 15-second to upto 30 seconds of multi-clip videos with audio and effects.

Users can share Instagram reels with their followers on Feed, and, if you have a public account, make them available to the wider Instagram community through a new space in Explore. Reels in Explore offers anyone the chance to become a creator on Instagram and reach new audiences on a global stage.

Instagram has also now made it hard for potentially suspicious accounts to find young people and limiting the options advertisers have to reach young people with ads, along with defaulting people under 16 into private accounts. Instagram said it is rolling out these changes in the US, Australia, France, the UK and Japan to start and will look to expand to more countries soon.

When reels were first introduced on the Facebook owned platform, it maximum time duration was of 15 seconds which meant creators would have to make videos that were short, to the point and either funny or informative, almost very similar to vine. However, seeing the feature getting so much traction, Instagram then decided to shift that time limit to a 30 second time duration instead.

All of this has now transformed into a completely different ball game now that the time duration of Instagram reels can be 60 seconds as well. This puts a lot more freedom into the hands of the creators and what they can make in that time limit.

There are some concerns about Instagram deviating from being a photo central app. These would surely be harmful for artists and small businesses that thrive on it.

But, there is much to be seen as it is all based on speculation. One can only hope that everyone benefits from these new features and no one gets left behind.

With an eye for detail that people have, aesthetically pleasing places are gaining importance and popularity amongst all....
News

An influencer is a very well known term as each one of us either follows them, want to...
Technology

Instagram Product Tagging Feature For All Launched! Know How To Use It

To make your user experience better, Instagram has now launched a new product tagging feature. Until now, you...
News

Instagram completed 10 successful years from its launch date and on this 10th anniversary, the platform is in...
Technology

Instagram Adds A New Moderation Tool For Its Live Sessions

Instagram is one of those apps that have become highly popular. We all have Instagram accounts, don’t we?...
Technology

Instagram and Facebook are the backbones of Social media, they have been around such a long time that...
Entertainment

Social media is buzzing with the latest trending thread "Challenge Accepted", where women from all over the globe...