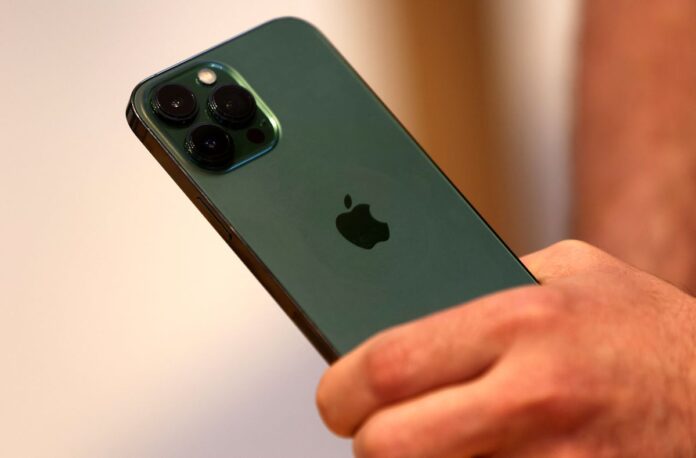 iPhone 14 was just recently launched globally on 7th September 2022, and bad news for Apple has come as India is looking to ban the sale of iPhones without the power adapter.

Recently Brazil announced that Apple iPhone could not be sold in the country without a power adapter. The Indian government is probably going to follow Brazil and announce the same for Apple iPhones in India.


Apple and their iPhone power adapter have always been in the news as slowly the American tech giant is removing all the accessories from the popular smartphone’s box, and the buyers are forced to spend the extra sum of cash to buy even the charger. 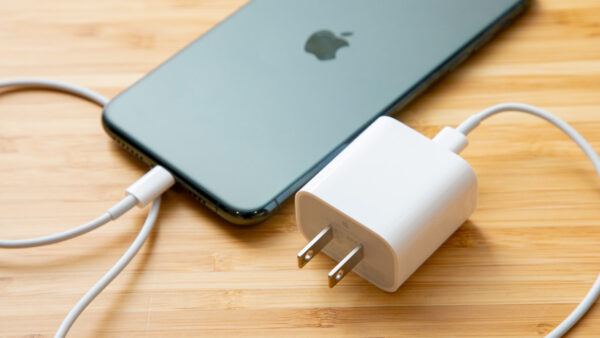 For those who don’t know, Brazil has actually imposed a fine of $ 2.4 million on Apple besides banning iPhone sales without chargers in the country.


Apple claimed that they had removed the battery charger from the box due to their commitment to the environment. However, the Brazilian government was not amused by their claim and strictly ordered Apple to either include a power adapter in the box or stop selling their product.

Now, the rumours are running rampant that India is also going to impose the same kind of policy as Brazil. We can very soon see that the sale of iPhones is banned without a power adapter in India.

Why is India looking to Ban the sale of iPhones without a power adapter? 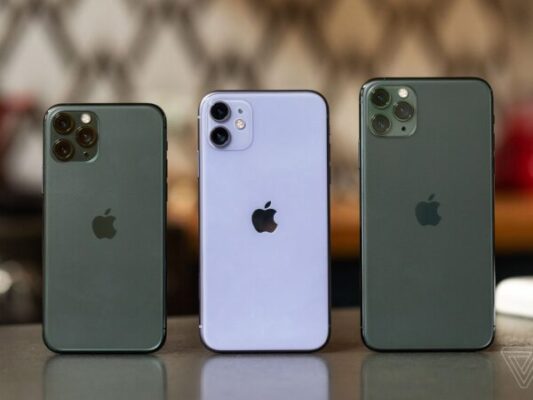 Indian buyers had been asking for quite a long time for their government to impose a policy against the tech giants who are removing necessary accessories from the smartphone box.


A campaign of one nation, one charger is also running rampant. The buyers have a strong feeling that by imposing these measures, a lot of unnecessary tension while buying phones could be avoided.


Hence, we may see India proceed with the policy of ban of iPhone sales without a charger.

Apple iPhone is one of the most sought devices in the market but it comes at a very...
Technology

Google recently launched the Pixel 6A at the Google I/O 2022. The smartphone succeeded the Pixel 6 launched...
Technology

WhatsApp was once intended to be a replacement to SMS. However, WhatsApp is no longer solely used for...
Technology

Apple has been doing innovation ever since and this time they are bringing in something new for the...
Technology

Good news for Apple TV+ subscribers that the free trial subscription is going to get extended once again...
Technology

Apple is rolling in with an all new iOS update. The next best Apple iOS 14.5 is said...