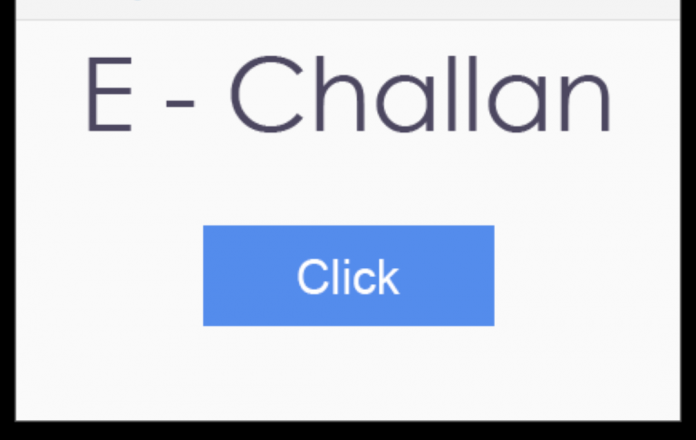 The new traffic rules have caused quite a ruckus and heavy penalties have been taken from vehicle owners from all over the country. It’s been a while that we’ve heard that someone is paying fine almost equal to the net worth of their vehicle itself. But the problem is how to pay these challans online?

While the news have stopped covering the stories of extreme penalities, the stories about what to do when you get penalized have also been stopped. This has a bad effect on people who are now being penalized but don’t know how to handle their charges.

The fines that you have been charged with can be paid off either via offline or online methods and while offline one is quite straight forward, the online process amounts still unclear to the general public.


The general public is supposed to check the details of fine over their license number, vehicle number or via the challan ticket number over the portal of Ministry of Road Transports and Highways. Any important notice from the Ministry of Transport or any amendment in rules is also displayed here via a notice board.

The portal is available over both the mobile and Web platform, which helps out in case you don’t have a computer and might want to access the portal on your mobile.

The process is simple, first, you have to enter the details of either your driving license, Vehicle number or the challan number that you’ve been issued with. The next step is that the portal will show you a generated challan if you’ve got one along with the subsequent details.


The details will include the amount you have been charged with and the charges that were pressed against you or your vehicles in order to be clear that you’ve not payment been charged with faulty accusations and be transparent in the process.

The payment for the challan can be made from the portal itself via the means of net banking or any type of card through a payment gateway. After this, a receipt for the same is generated as proof of payment which can be downloaded in pdf format.


The e-challan portal is a major step in bringing transparency in the challan system which would have caused a heavy breakout as we are all familiar with the corrupted nature of Indian officials who would have charged any amount they would have wanted. But having an online portal makes it hard to dupe challan and if done, they can get caught and that’s too high.