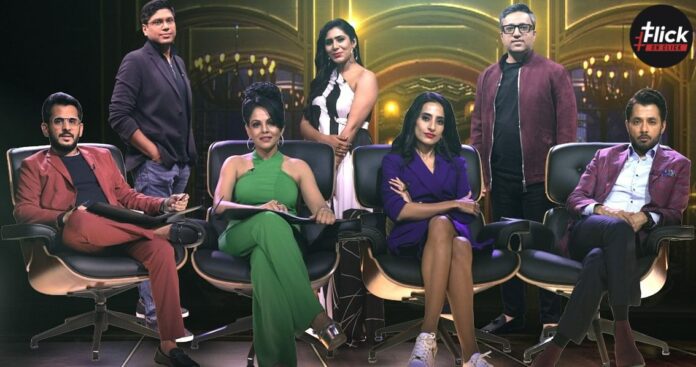 This ground-breaking program will give aspiring businessmen the chance to make it big by presenting their business concept to a group of prominent self-made businesspeople known as The Sharks and seeking their funding.

A flawless business presentation is all that is required to convince the Sharks. Watch dreams come true by entering into the universe of Shark Tank India, which premieres on December 20th and airs every Monday through Friday at 9:00 p.m.

Shark Tank India is a commercial reality television show in India that was telecasted on SET India. Additionally, the program is an Indian adaptation of the popular American program Shark Tank. However, it depicts businessmen giving business plans to a group of 5 investors or sharks who determine whether or not to fund their business.

The show involves a panel of possible investors, dubbed Sharks, who understand businessmen propose ideas for new businesses or products. These self-made multi-millionaires evaluate the business plans and items presented before making an investment decision their own money to advertise and advise each contestant.

Rannvijay Singha is the program’s host. Significantly, the show attracted 62,000 applications from Indians, and 198 businesses were chosen to present their concepts to the sharks.

With a competitive business climate, India has seen new inventive company ideas that are causing a radical transformation. Shark Tank India boosts the start-up environment by providing a great venue for India’s aspiring entrepreneurs to turn their entrepreneurial ambitions into reality.

The true test of perseverance occurs when the pitchers confront the Sharks, who will evaluate and make an offer depending on the individual’s final pitch. The Sharks had no information about the pitches ahead of time.

If the pitchers can convince the Sharks, they could land an existence contract right there Jiska Idea Hoga Best, Usmain Karenge Sharks Invest! Nothing beats seeing somebody who has worked so hard feel so pleased when they negotiate a settlement in the tank.

How can you learn entrepreneurial skills from watching Shark Tank India?

This Indian version of Shark Tank is an exciting show for audiences since they will see what happens behind locked doors where huge business dealings happen through these presentations.

The episodes will be a wonderful training course in the field of entrepreneurship, offering an exciting and instructive encounter as you will learn to grasp the internal functioning of investing, pitching, and even product design with the presentations and the Shark’s opinions.

Surely, after a few episodes, viewers would have mastered the few business insights. With Shark Tank India, an intriguing deal is almost certainly on the way.

Who all are the Judges/Sharks in Show Shark Tank India? 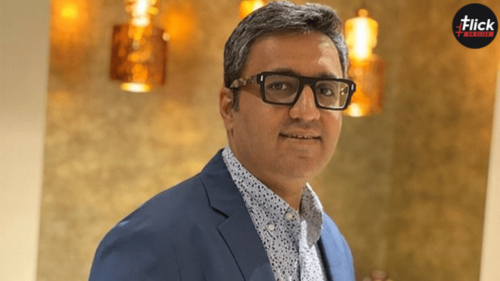 Ashneer Grover is an IIT Delhi, and IIM Ahmedabad graduate is the Managing Director and co-founder of BharatPe. It is a transaction software that allows seamless UPI and card transactions from any app. He is also an entrepreneur in many Indian firms. In his career, the 39-year-old has invested in over 55 firms, such as craft beer brand BIRA, gaming business Nazara, and natural foods firm The Whole Truth. Mittal launched the matrimony website Shaadi.com in 1996. Around 30 million users utilize the platform today, some 2 and a half decades subsequently. Since then, he has founded People Group, as well as the real estate portal Makan.com and the digital media business Mauj. The 50-year-old has invested in a variety of firms, including Ola, a battery-powered vehicle charging network, ElectricPe, a fitness training center called Burncal, and Yojak, a B2B construction materials marketplace. 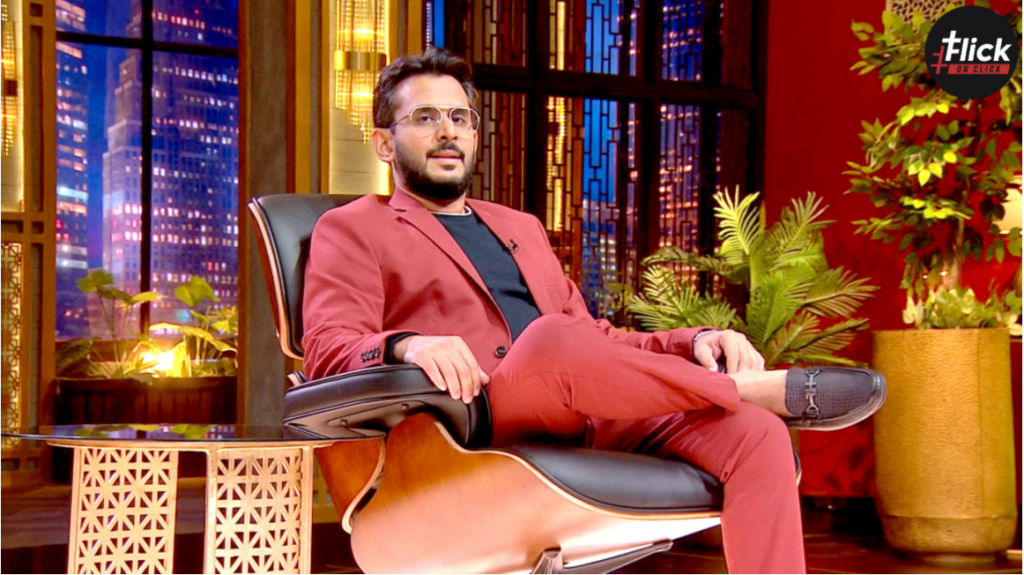 The co-creator of boAt, a $295 million wireless audio technology firm based in Delhi, has only recently become a trader, but he has amassed a sizable portfolio. Aman Gupta a 39 year old Entrepreneur funded four companies in 2021 alone. It includes transportation firm Shiprocket, food startups WickedGud and Anveshan, and 10club, which acquires and develops small e-commerce businesses. 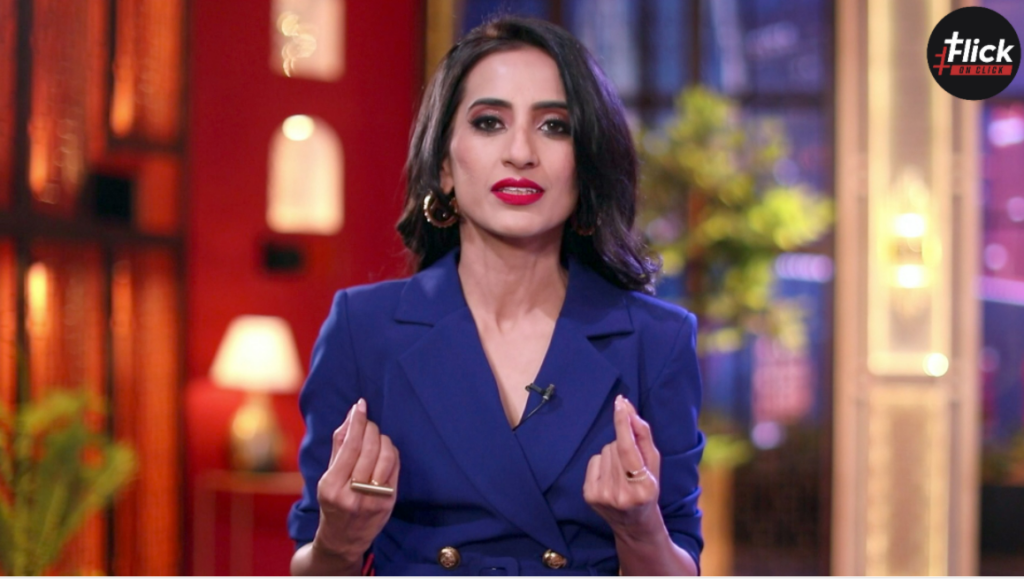 Vineeta Singh is the Co-owner and Chief Executive Officer of SUGAR Cosmetics, India’s leading cosmetic brand with 1800+ licensed retail stores in over 100 cities. She is a TEDx Speaker and an IIT Madras and IIM Ahmedabad graduate. She also competes in triathlons and ultramarathons. With a distribution system of 2500+ franchised retail stores in over 130 cities throughout India. As a result, the company generated over 100 crores in sales in its fifth fiscal year. 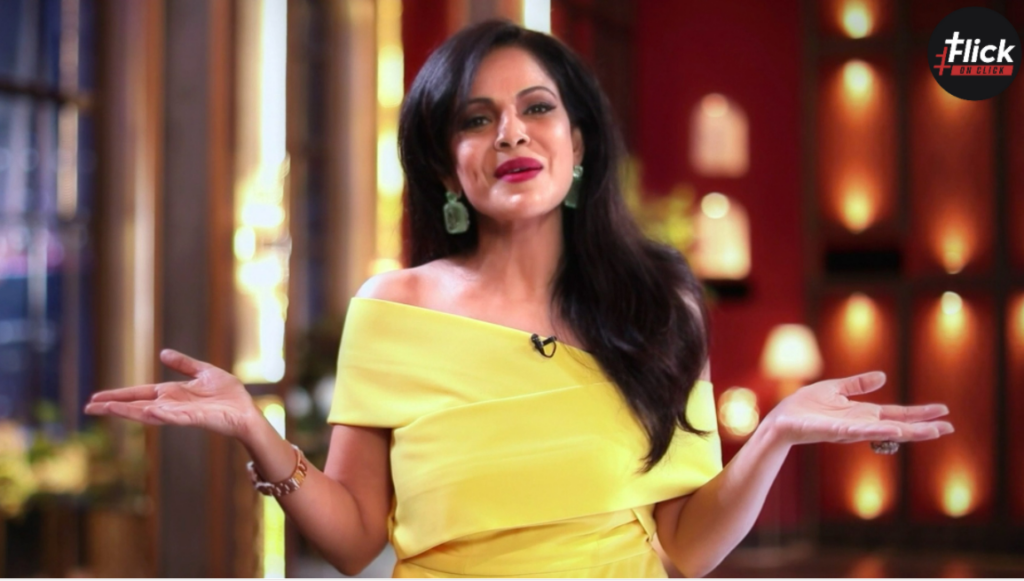 Namita Thapar is an Executive Director at Emcure Pharma, a worldwide pharmaceutical firm located in Pune. The business has a revenue of around 4,000 crores. She is also the Founder and Chief Executive officer of Incredible Ventures Ltd. Moreover Namita is a member of the boards of Finolex Cables and the Fuqua School of Business. Her current net worth is 600 crores. 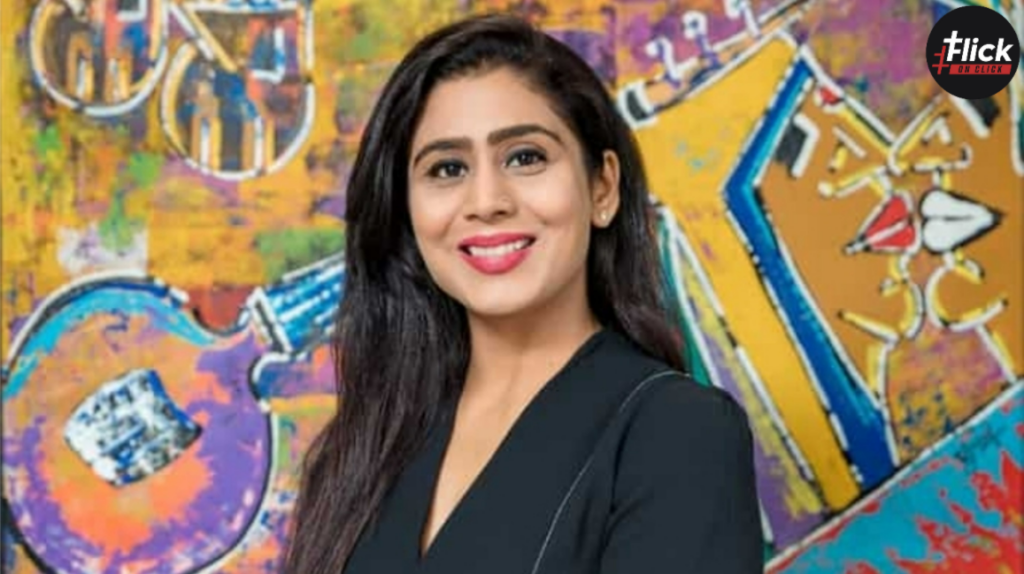 Ghazal Alagh is a Co-Founder and chief information officer of Mamaearth participated in the pre-seed phase of Uvi Health. Shilpa Shetty, a Bollywood star, and Sequoia Capital India invested in her firm. Whereas, her current net worth is approximately around $20 million. 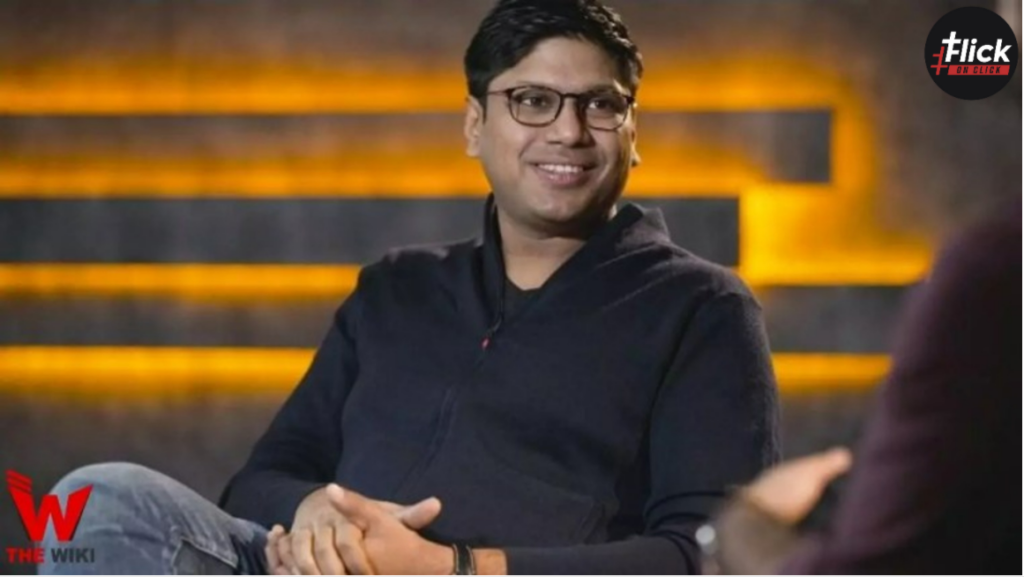 Peyush Bansal is the Owner and Chief Executive officer of Lenskart.com. Moreover he owns India’s top e-commerce site for eyeglasses. it has transformed the nation’s eyewear market with its omnichannel strategy. Additionally, Lenskart’s founder has just partnered in Feedo. As a result, his net worth is estimated to be over $80 million.

What are the best Episodes of Shark Tank India that you Must watch?

Read More: Shark Tank India: Get To Know Who Are The Sharks

Shark Tank India, the Indian version of the international venture reality programme, has gotten a lot of interest...
Lifestyle

Shark Tank India on Sony LIV has been one of the most discussed topic programs on Indian television...
Entertainment

Amit Jain, the founder of CarDekho and the new Shark Tank India judge has a net worth of...
Lifestyle

Sharks are the most intelligent animals. They are often referred to as the 'apex predators.' Thus, the judges...
Entertainment

Anupam Mittal is a well-known entrepreneur and the founder of the matrimonial site Shadi.com. This article provides a...