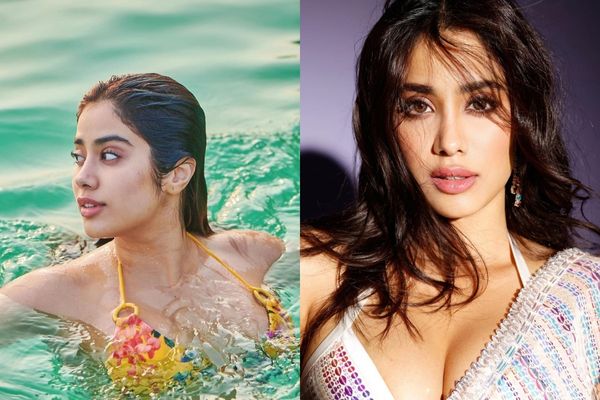 Janhvi Kapoor, the new-age Bollywood diva, is synonymous with hotness nowadays. No one can deny that she is the hottest and sexiest Tinseltown diva at the moment. Not a single day goes by without her being viral on social media.

Janhvi recently took to Instagram to post one of her hottest videos ever in a sizzling black dress. The actress was shining in the glamour, and her beauty added more charm to the already bold and hot outfit. 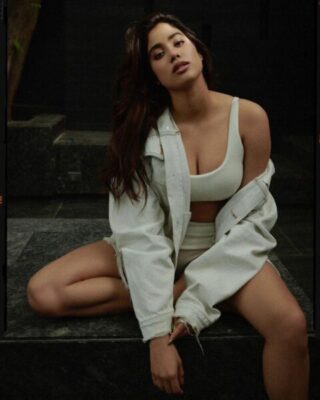 If you are a true admirer of beauty, then you will definitely adore this hot video of Janhvi Kapoor that’s going viral like wildfire on social media. Her fans have gone insane with her recent post and leaving no stone turned to declaring her as the hottest Bollywood actress ever.


Fans are going to extreme lengths to share their love for this Janhvi Kapoor hot video on Instagram. One fan commented, “wow, my favourite actress 😍, no matter what she wears she will always be a diva.” Another user wrote, “Rakul Preet Singh, Deepika Padukone and even Kylie Jenner are no match for Janhvi’s beauty.”


While there were many admirers, there were haters as well. One user commented, “Janhvi is the higher-class version of Urfi Javed. She only relies on her good looks to be popular in media.” One of Janhvi’s fans gave this user a mouth-shutting reply. He wrote, “Janhvi Kapoor’s looks are her own, and she can do anything she likes. Me, you and anyone else are no one to judge her.”

Here is the hot video of Janhvi Kapoor that’s causing an uproar on social media:

Raya is a premium, membership-based social network dating app for Apple users that was originally released in 2015....
Entertainment

King Khan, Badshah of Bollywood, or King of Romance, whatever you call him, ShahRukh Khan has managed to...
Talent

Goodbye Box Office Collection Day 2 is estimated to be Rs 1.5 Crores which is equal to the...