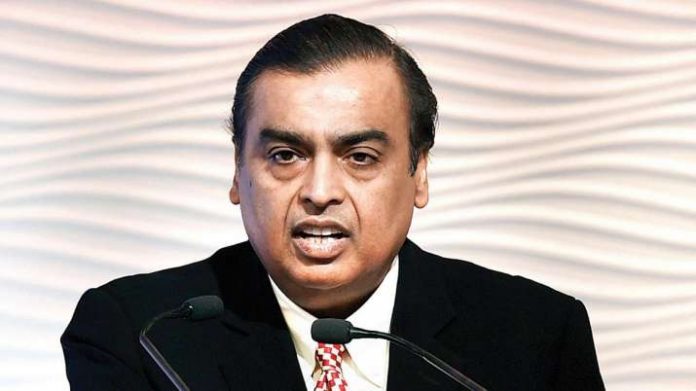 
In RAISE 2020 he covered everything from how Digital India’s mission transformed the face of India. And the rise of 4G networks in the country along with how every household is connected with the power of the internet as of now.

Moving on, he also shared his thoughts on the role of the internet in current times and how it will change the game for all the industries. Which they have successfully garnered during the current time.


He also believed that in the upcoming times, the actual turf war would be digital and nations would fight based on digital capital.

He moved on to commenting ” When 1.3 billion Indians are digitally empowered, they will unleash a proliferation of new digital enterprises that will create faster economic growth, greater prosperity, high-quality employment opportunities, and better standards of living across all sections of our society.”

All that they need to create sustainable digital resources is help from the government and that he expects the Government would build a sound data regulation framework to protect this national resource and ensure data privacy.

Moving on further, Mr. Ambani also mentioned the power of AI in the current times and its effect on the upcoming future. And for those who believe that machines would take over the place of humans, he assured that the human mind would always be superior anyhow.


He also claimed that in the upcoming 4th Industrial revolution, AI will play a major role and anybody who can harness the power of the same would stand on top.

The Reliance Chief also popped up the five ambitions of the Indian government that can be fulfilled by this advancement and he quoted ” Specifically, AI will enable India to move faster towards achieving the five ambitious goals set by our Prime Minister.

“First, of transforming India into a high growth economy on its path to $5 trillion. Second, of making our Industry and our small businesses Atmanirbhar and dominating new global value chains.

“Third, of modernizing Indian agriculture and multiplying incomes of our farmers. Fourth, of delivering high-quality and affordable healthcare to all Indians. And fifth, of delivering world-class education, skill training, and talent enrichment to every Indian, including those in the remotest parts of rural India.”


According to him, the devastation caused by the pandemic is temporary and we have a bright future ahead of us.

Previous article
Can Aadhaar Number Be Used For Possible Bank Frauds? Explained below
Next article
The New 20 Rupee Coin Images Leaked On Reddit, Get To Know How It’s Different
Flickonclick

If you're someone who gets their chunk of daily news then you should already be aware of Facebook's...
Offers

How To Efficiently Reduce Your Screen Time By Avoiding the Avoidable

Screen time is not just the number of hours you spend on a digital screen but it is...
News

There has been a good amount of time after the launch of Jio Giga Fibre and the reviews...
Entertainment

Jio tv plus the app will launch soon. Jio is seemingly going on an all-out war within every...