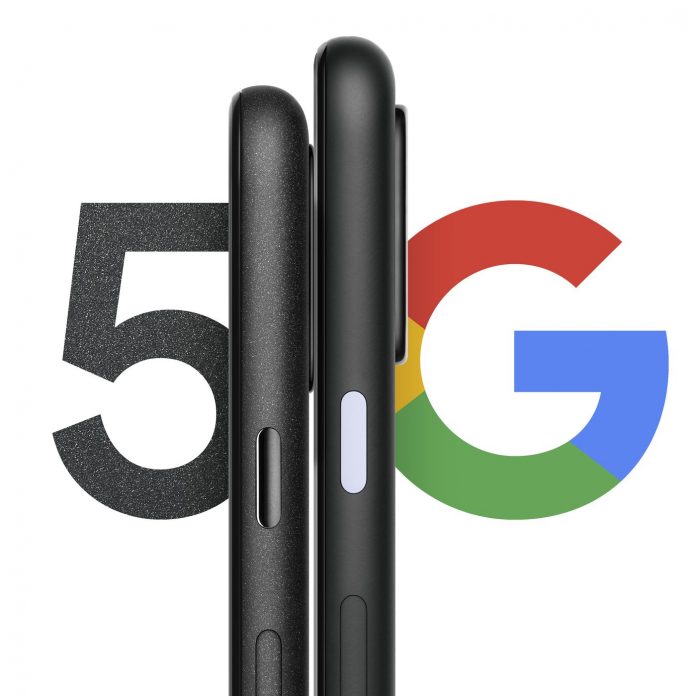 Google Pixel 4a was launched sometime back and it gained all the limelight for being a device with robust features and that too under budget. Now, once again, Google has launched two new devices namely Pixel 4 and Pixel 4a 5G, which are once again expected to take the market by a storm.

Now, talking about the budget 4a 5G is not the same device as of the Pixel 4a but one major thing is the added 5G capabilities, which is here to here to change the game. With its launch, it has become currently the most affordable 5G device present right now in the market. 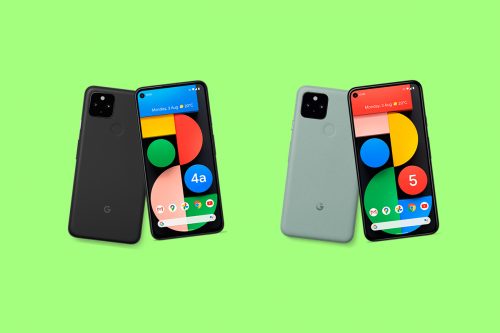 The time to switch over to 5G is now and companies have been making a rapid switch as we’ve seen with iPhone 12 and now Google’s Pixel devices as well. Apart from that, Jio is also planning to bring in a 5G network in India as soon as possible.

The newly launched Pixel 5 will cost you 699 Dollars while the other one will be available for a mere sum of 499 Dollars. Now, Pixel 5 is surely better with a 90 Hz Screen and a lot more features but it’s all the same as the new 4a 5G if you’re not a power user.

So, buying the cheaper one with added 5G capabilities would be the smarter choice here. Also, it depends on your budget, well! Sure if you want to have a better specification, go for the Pixel 5, otherwise, 4a 5G is no less. It’s exactly like the case with Apple Macbook Pro and Air, while Pro is better, most individuals would go for Air anyway.

Comparing the Pixel 4a and the new Google Pixel 4a 5G, not a very big difference can be noted. Yes! The screen on the new devices is bigger with a hole-punch camera and slim bezels but it’s almost identical.

Also, the phone does lack a premium feel as of its competition such as  Motorola One 5G and the lustrous LG Velvet. Which is always a setback for the 4a device as it was previously noticed too.

Coming at a price of 499 dollars which converts to about 36,500 INR, there are much better players in the same range. But once again, Google rocked the boat by releasing this device with 5G capabilities and that’s the catch.

The devices come with an upgraded Snapdragon 765G coupled with 6 GB’s of RAM and a decent 3,800-mAh battery.

Now, the choice is yours as always but we’ve given you a detailed input in order for you to make an educated guess. Choose wisely.

Previous article
Soyeb Aftab, The Only Person Till Date to Score a Full 100% in NEET
Next article
COVID-19 Update: Blood Groups O is Most Protected Against The Virus
Flickonclick

Remember the days when we used to roll down windows at every other corner in order to ask...
News

On August 2, 2021, tech lovers encountered an unexpected announcement made by Google regarding the upcoming Pixel 6...
News

In India, Akshaya Tritiya 2022 will be honored on May 3, which is regarded to be one of...
News

On the 94th birthday of Japanese virologist Dr. Michiaki Takahashi, Google has created a one-of-a-kind interactive doodle to...
Entertainment

Netflix is an incredible asset and you can watch films while traveling. You can set up Christmas specials...
News

Amid the Coronavirus outbreak, voice technology has taken a step ahead, the parameter of social distancing and touching...
Technology

“Just Google it and you’ll know” is the common phrase we hear, whenever we are stuck at some...