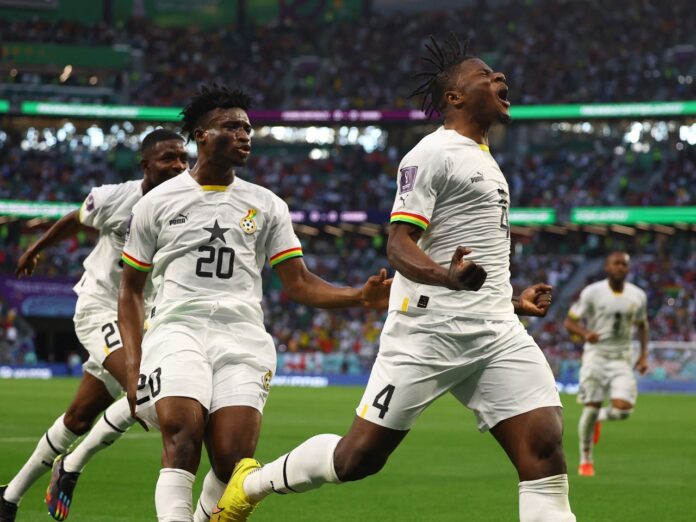 GHA vs URU will be played at Al Janoub Stadium on 2nd December 2022.

GHA vs URU will start at 8:30 PM IST. The match will be live telecasted on the Sports18 SD and HD channels. Those who wish to watch the match online can do so via the JioCinema app.

With Costa Rica's 1-0 victory over New Zealand in the qualifying match, all 32 teams have now been...
Match Prediction