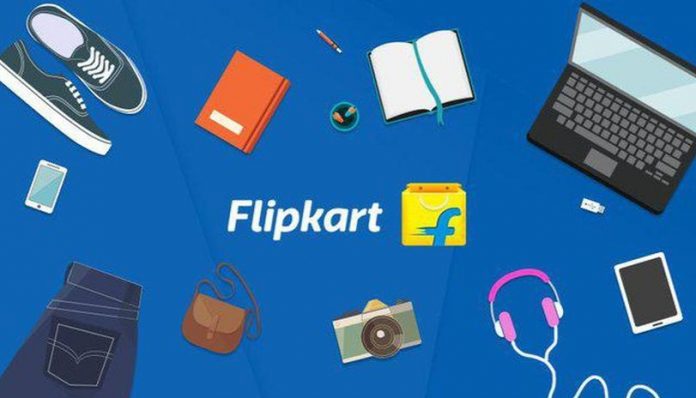 The famous Flipkart Big Billion Days are here from 29th September to 4th October and if you’re a shopaholic then you should be excited right now. Especially if you’re looking for a new mobile device to buy.

The reason for this is Apple’s iPhone XR and iPhone SE received a heavy price cut for the course of this Flipkart Big Billion Days Sale. 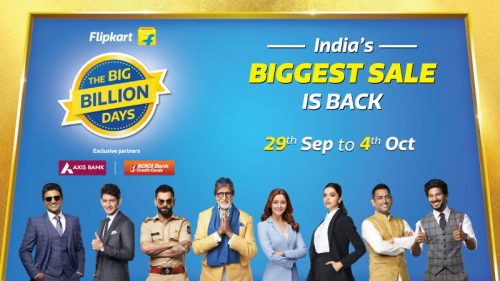 The most sought device from the previous year, which is the XR is available at a price of Rs 44,999 against the original price of Rs 52,500.

And the latest released iPhone SE is available for only s 35,999 instead of its launch price in India which was Rs 42,500.

Along with these Apple Products which received a big drop in price, we’ll be seeing more and more offers on mobile phones and electronic media as usual.

It is to be noted that the iPhone SE also boasts of the A13 Bionic chip which is similar to iPhone 11, so if you’re making a choice then this can be a deciding factor among the two.

Moving on, Flipkart also announced that they will be creating a lot of job opportunities for the masses either directly or indirectly. And it’ll help with the already staggering economy who suffered for a GDP crash of almost 24 percent in recent times.

They are hiring packaging, handling, shipping, and much more different kind of staff to organize their Big Billion Day without any hassle or setbacks.

They’ve also collaborated with local stores such as Kirana Centers and will help them out by being an indirect medium for selling their goods.

According to the statement, a total of 70,000 direct and more than a lakh of indirect opportunities will be created by the virtue of the Big Billion Day Sale.

While these jobs might be temporary, Flipkart is trying its way best to set a good guy image for the brand. And invoke a sentiment that while buying someth8ing from the Big Billion Days, you’ll somehow be helping the needed or help in recording the already crashed economy.

This is only partially true as these e-commerce companies make most of the profits from these 3-day sales and while you might get a product at a discounted price, its a beneficial deal for them as well.

ALSO READ: Apple’s Upcoming iPhone 12 To Be Manufactured In India

Previous articleDisney+Hotstar Subscription Receives a Price Cut Due to Promotional Offers
Next articleFlipkart Offers Disney+Hotstar for INR 99, But Wait! Before You Click the Buy Button
Flickonclick

With more than 3,000 confirmed cases, India is becoming a panic place for the residents. As of yesterday,...
News

Diwali and a bunch of festive are almost here and so is the Amazon and Flipkart big discounted...
Technology

Apple is making some big changes in their marketing style and the products that they sell, along with...
Offers

Recently, a number of people reported seeing Flipkart offers Disney+Hotstar subscription which at just a mere sum of...
Technology

Apple released the next generation in their erratic but hugely popular iPhone SE line in the summer of...
Offers

The Apple event went successfully with the launch of the new iPhone 12 devices. There are a total...