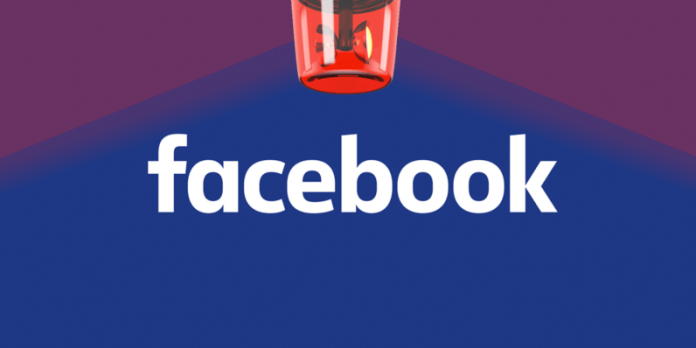 Facebook has been in limelight for the better part of this year and not for good reason but for reasons that drove most of its userbase away from allegedly the world’s number one social media site. The blow was quite heavy but luckily Facebook retains ownership of other competitive social media sites like Instagram, which became flooded with users this year due to facebook mishap.

There is news that now they are testing for facial recognition login to their social media application on android and IOS. It’s just like Apple faced but unlike Apple’s security of users, biometric data is at risk due to Facebook’s presumed reputation after the data leak.

Economically speaking facebook didn’t lose much but Mark Zukerberg is still desperately trying to regain the lost reputation for his brainchild Facebook and coming up with new schemes from time to time. 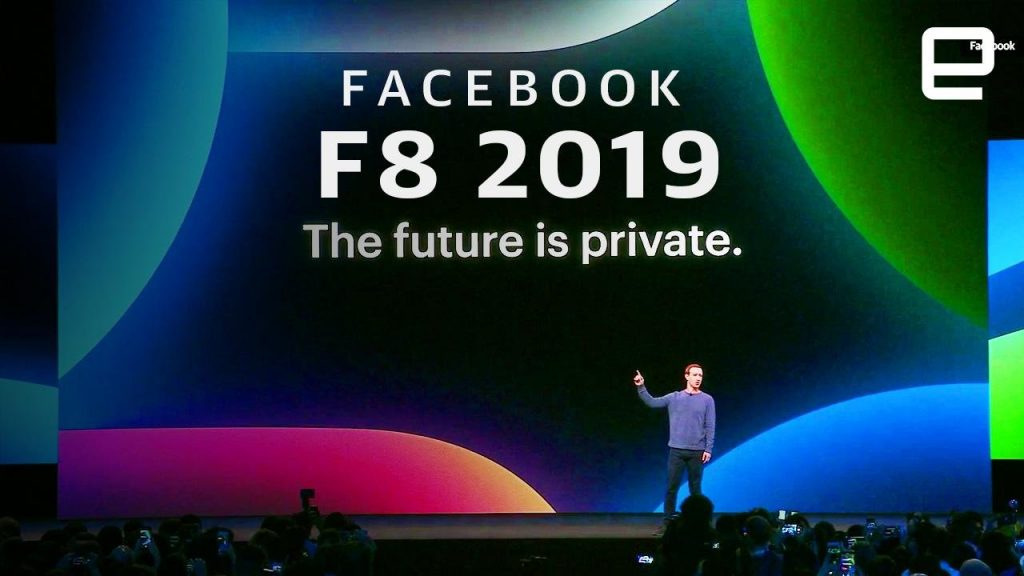 In the last F8 Conference organized by Facebook, They announced a completely new UI for the social media platform and their plan to focus on group communication. They also make sure that everyone gets to know about how safe their network in which most of the users still don’t believe.

The face recognition would require to take a video of our face and record it so that it can identify the user by face structure just like any other face Id works. But the catch here is that the video of facial data gets stored at the Facebook server which they claim will delete in a period of 30 days.

Facebook’s logic to include facial recognition is that they want to make sure no bots can use their network and hence they record a moving head image for conformation.

The feature is still in beta mode and the tests are on for making it useable but the chances that the update might actually make it to the final version are still very slim. 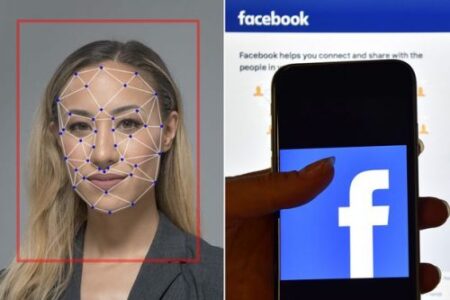 Even if we consider that they are actually doing to make their security protocol stronger, they would still hesitate to launch such an update. The reason behind this is that there are tons of privacy advocates and civil right activist who are ever ready to take up a fight and protest against the same.

Facebook might have lost a huge user base, reputation, and many other things but they are still the biggest player in the market. Instagram and Whatsapp’s name was recently changed to Instagram from Facebook and Whatsapp from Facebook, which was a subtle gesture to say that they may not look like it but they are still the boss. Let’s see if they release this update and if they do, what kind of controversy follows.

Previous articleWhatsapp ready to introduce login from multiple devices
Next articleRedmi Note 8T: Everything to Know After the Launch Quad-Camera Powerhouse.
Flickonclick

While hacking a portable device mobile phone has been an annoyance for years, Apple Inc.'s iPhone 13 has...
News

Indiabulls is a lending company that has made headlines recently because of a controversy. This controversy was with...
News