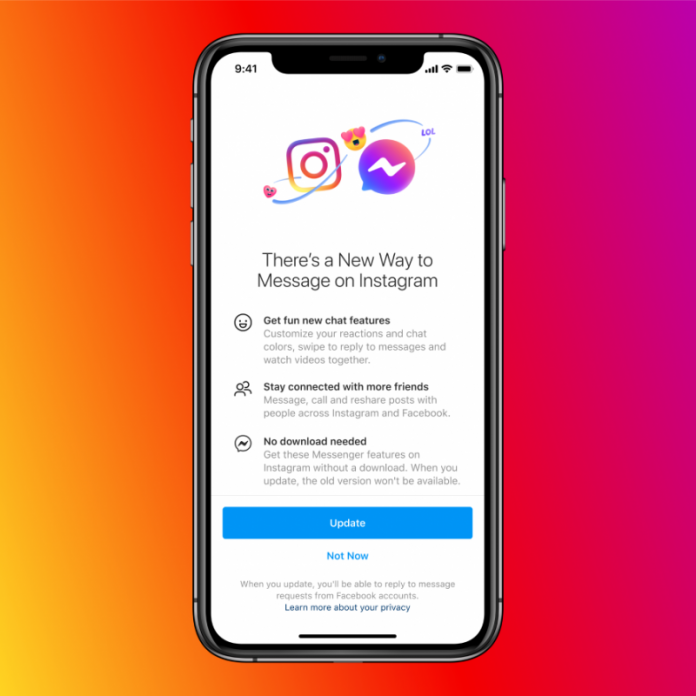 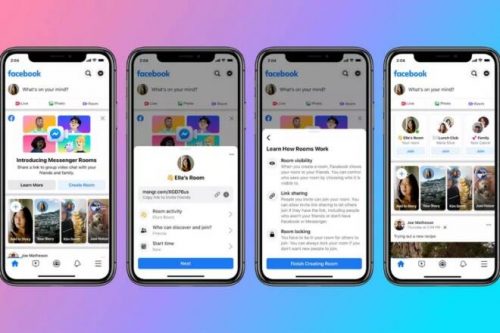 Now, we know that Facebook is the sole center of the Internet, and its CEO, Mark Zuckerberg has unparalleled power over the internet, which is a very well-known fact.

Now, he’s trying to make the users stuck into the Facebook platform even more by making them able to cross-chat over two of the world’s most used social media, platforms Facebook, and Instagram.

The reason is clear enough but let’s know a little about the new update as well. The cross-platform chatting feature will enable any Insta or Facebook user to chat with a user on their platform or the other platform as well.

The given privacy options enable a user to set who they want to chat with. For example, if an Instagram user doesn’t want to get a message request from someone on Facebook, then he/she can simply deactivate that option from the privacy settings.

Moving on, Insta users have also received an option to add color to their chats according to their mood, just like we’ve seen previously on Facebook.

The interconnection between these two apps makes sure that due to this ease of access and interoperability feature, no user would want to leave these social media sites or want to switch as well.

The question of security is again raised as a database of two apps are being mixed. But it should be noted that Facebook’s/Instagram’s historical chats would not be cross-transferred. Instead, a new thread that would be stated for this cross-communication chat, which is possibly stored on a new database.

Well! Trying to figure out if Facebook-based apps are secured or not is a moot point in 2020 and it would not bring us to any conclusion, any which way.


Also Read- How To Order Your Food On Instagram,New Insta-Update.

So, all we can do is use the new features and review them while you can leave a comment down below, on what you think will be the effect of these features.