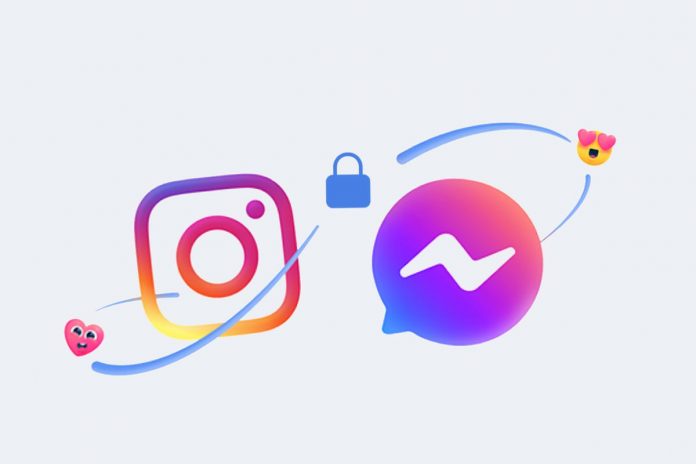 Instagram and Facebook are two of the biggest giants in the Social Media Domain and they are merging together. Yes! They have announced a cross-platform messaging service sometime back, which has gone live in India as of yesterday. 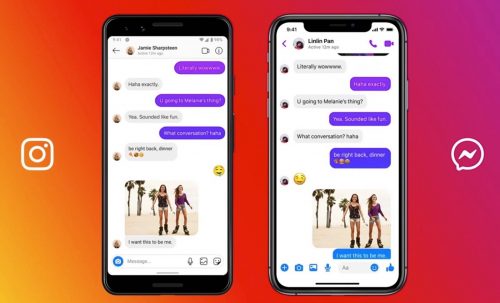 There no doubt that Facebook is the unparalleled king of this domain with three of the biggest social media apps under their name. Instagram, Whatsapp, and Facebook itself makes quite a bit of a trio and leads the internet when it comes to social media and holds a monopoly over the market.

This type of cross-platform services can only be announced by someone like them only due to their immense reach and hold over the domain.

Now, they have made some changes in the apps like for instance Instagram now gets some of the features from Facebook Messenger, which is a better platform for messaging.

They have imported change in color of the chatbox, react with emojis, create selfie stickers, and other Messenger features to Instagram.

To avail of this new feature, the user will have to first opt for the cross-platform chatting option. They can do so in the settings of either of the apps. Once enabled, there will be an icon on the top right corner for initiating cross-messages.

Similarly, the iOS users will also need to update the app to the latest version for Instagram and Facebook apps which are 165.0 and 287.1 respectively.

If you’re someone who has been facing quite a lot of problems switching between Facebook and Instagram due to your extended social circle, things are going to be sorted for you now. Just update your apps to the latest version and opt for the new feature and you’re good to go.