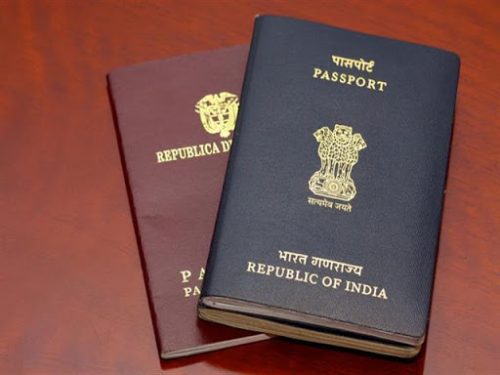 The Indian government has announced to exercise the use of E-Passports soon in the country. The decision is to rectify the delays produced during check-in or check-out of passengers and will speed up the verification slot up to 10 times; reducing an overall ripple effect for the terminals. 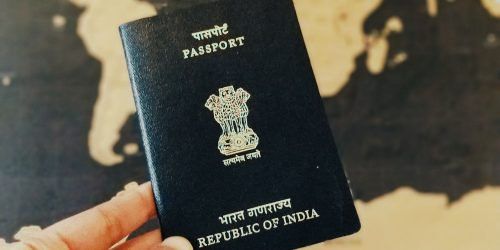 As per the new norms, the E-Passports will be equipped with “Must Level Security”. There will be no tampering in the document, of any means. And even if any scenarios do occur, it will be caught immediately. And the person(s) caught implanting a false setting could face severe air traveling denials.

According to Mr. Jaishankar, the service to deliver this secured passport medium has been given to the National Informatics Center and IIT Kanpur. While the printing and the assembly process chain has been transferred
at the Indian Security Press, present in Nashik.

Adding to our E-Passports, the upcoming documents will work on E-Chip Tech where the personal information of a holder will be stored in the chip itself. The same E-Chip will contain all the credentials that are present on the first page of a physical passport which will be verified electronically.


A very crucial and advanced feature that the administration is inclined towards is the availability of a ‘Biometric’ scan security setting. With biometric features, the database will have your fingerprint and eye identification and it will be almost difficult to break into the security.

As of now, the biometric features are majorly used for Aadhaar Card facilities. Inspiring from various major airlines in Italy and Germany, the Indian government is also aiming for a pinpoint security detection mechanism that will serve for years to come.

The chip, as rumored by some insiders, will be present on the back cover of the new passports. It will also include a rectangular antenna and will have a memory space of 64 kilobytes. The memory space will be used to store the passport holder’s photograph and fingerprints.

Each chip credentials will be stored for a total of 30 visits. Then after exhaustion of these visits, users will be needed to reassign their credentials for future air travel. While the production process experienced a slowdown during the lockdown period, experts believe that the upcoming service will be running throughout the nation soon.