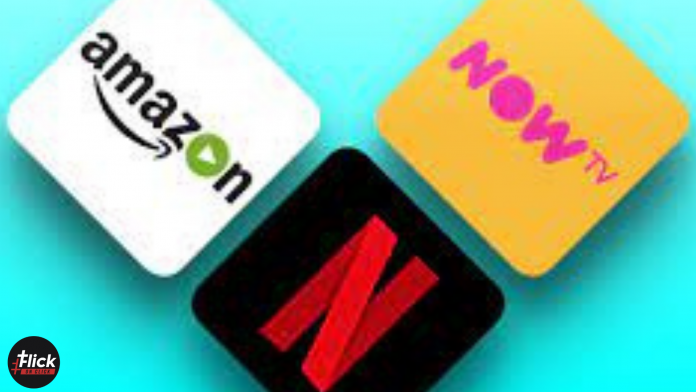 The hit of covid has left all of us with a lot of time with our hands. We could invest this time in being productive or even just take a break from our daily taxing schedule.

Are you looking to binge-watch during this free time? Then here’s a list of the latest upcoming films and shows. These shows are easily available to you on different digital platforms.


Here’s a dive into some of the most watches. 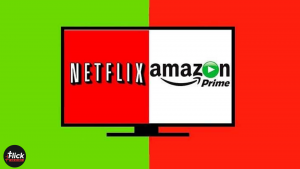 These movies upcoming on OTT plate forms. Keep a lookout for the following:

This movie belongs to the Romance genre. This follows two lovers with a set of different outlooks and views on life. A lot of the movie has been based on true-life situations and problems mostly faced in the middle class. Bhuvi believes that love is the only purpose of life. At the same Ram aspires of becoming a well-known author.

There comes a point in the movie where a decision between love and dreams has to be taken. A common issue of not seeing eye-to-eye and a clash of views will be seen throughout the movie.

This movie is a fun-filled comedy-drama. It keeps you invested by taking you through a story of a teacher, Josh Corman. You see a teacher who’s trying to find his happiness through his students.


A teacher who once dreamed of being a rock star now teaches a fifth-grade class. An unusual fit, don’t you think? This movie gives you an insight into how teachers face a wave of emotions just like their students.

This series is one for all the suckers for sci-fi genres. This movie follows all the drug lords in Mexico but with a pinch of spice. The movie has an out-of-the-box twist of an army of zombies taking form and going against this raid and different drug lords.

This documentary is based on a cult/group that believed in the myths of conversion of the LGBTQ+ majority through their ways of prayers and conversion therapy. This documentary sheds light on the prejudices against people belonging to the community. This conversion group was called Exodus. We hear stories of 5 escapees from this group in 1970.

This is a Hindi-based thriller movie. A movie filled with suspense that begins unraveling with one threatening call. The entire movie follows this mysterious call and Officer Nikhil played by Manoj Bajpayee is set on solving this mystery.


What’s New On Netflix In July Of 2021? List Of New Shows and Movies Releasing

Online movies and series are ideal for the situation we all are facing currently. A fun-filled time while staying safe at the comfort of our homes. Stay home, stay safe and have fun watching!

Previous article
Why You Should Watch Mimi Starring Kriti Sanon and Pankaj Tripathi on Netflix
Next article
Money Heist Season 5, Lisbon Can Be Seen As The Lead Instead Of Professor and More
Flickonclick

Salman khan is back with another one of his action blockbusters. This time Prabhudeva is helming his action...
Entertainment

There has been quite a buzz about the possibility of a new friend's movie from the time Jennifer...
Entertainment

We watch movies to escape into another reality—to leave the one we're in and enter another. If a...