Establishment of New Liquor Shops in 32 Zones of Delhi: Will the Cost Spike Immediately? 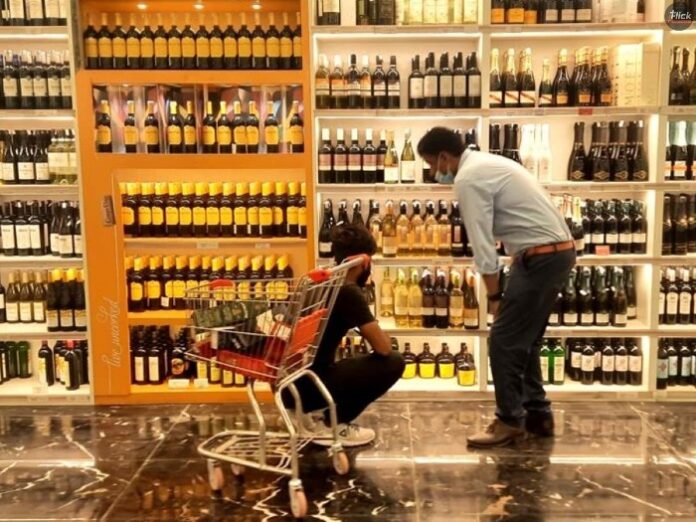 According to the new excise policy, the Delhi government is more likely to step back from the liquor business. As per recent data, around 600 vends will be closing from Tuesday night. Moreover, this will bring an opportunity for private shops with a walk-in facility to dominate the liquor business. This has made customers worry whether the prices won’t shoot up to the sky. Moreover, The Excise Department is saying that the wholesale price of all types of liquor might increase by 8-9 percent.

The privatization operation will commence from Wednesday onwards to boost the city’s revenue and improve customers’ experience. The government released an open tender under the new excise policy implemented in June this year. It states that all the 850 liquor vends, including 260-odd outlets, will be privatized soon. 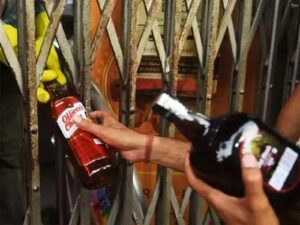 This new policy might become an issue for the customers as they are fretting that the prices won’t skyrocket from Wednesday onwards. Retailers are free to set their own pricing slabs according to their competitive environment. Now they won’t have to worry about MRP mandated by the government.

The government is trying to revolutionize the capital by replacing odd liquor vends with lavishing and air-conditioned liquor stores that are spread over or more than 500 square feet area. The government has carried out a plan which states that new liquor vends are more likely to be set up in 32 zones of the capital, providing walk-in space with air-conditioning facilities.

Facilities that Will Be Provided at New Liquor Shops

Customers can select their favorite brands by filling up their cart, the same as we do in shopping malls. This results in the extermination of the use of iron grills which generally cover odd liquor vends.


It is mandatory for retailers to fully equip their shops with CCTV cameras and air-conditioning facilities. It also precludes selling liquor through grills where people gather in a huge mass and sometimes blocks roads and pavements.

Only five premium retail shops have the permission to open having an area of 2,500 square feet. And, according to the new policy these premium vends have to open a liquor tasting facility for customers. New liquor shops will be functional between 10 am to 10 pm and those at the airport shall remain open round-the-clock.


Officials highlighted that the prices may spike in the initial days or else it could be another way round. Also, the government has already released special guidelines that these liquor shops have to follow in order to run their business under the Delhi government. Placing of orders has already begun from November 11 and the vends are looking forward to magnificent sales.

Previous article
How to apply for an Aadhar card online?
Next article
Delhi Govt. Grants Permission to Diesel Cars Older Than 10 Years to Run on Roads
Flickonclick

What is the first stuff you should be doing with your partner now that lockdown is over? If...
News

Delhi and Maharashtra- the two severely hit states in India- is planning to apply complete lockdown till June...
News

As the cases for omicron rise, the Delhi Government is back into action to prevent a situation like...
Lifestyle

Waffles are the best. They are a blessing to dessert lovers everywhere! This pleasure on a platter is...
Lifestyle

Getting food delivered to your home after 1 AM in Delhi used to be a hassle before Zomato...
News

Amidst of COVID-19, there is a piece of good news for all the Delhiites as the Delhi government...
Lifestyle

If you are looking for a budget-friendly cafe in the NCR, then you are in luck. There are...
Lifestyle

India is a land of diversity, and this is reflected in its climate as well. From the hot...