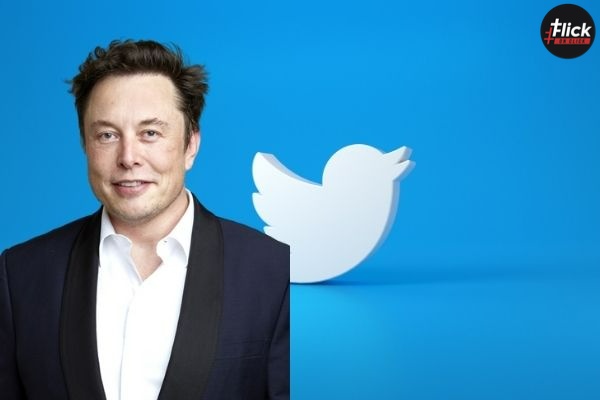 Twitter is said to be in early talks with Elon Musk about selling itself. According to a fresh source, Twitter is under intense pressure from its shareholders to reach an agreement with Musk. Elon musk is likely to purchase twitter.

After all, Elon Musk’s romance with Twitter may have an ending. Twitter is apparently in talks with Elon Musk about selling itself, following a series of spectacular events that occurred shortly after Musk, the CEO of Tesla and SpaceX, submitted a $43 billion buyout offer to the tweeting service. On Sunday, Twitter began reviewing Musk’s offer, and it appears Musk was successful in convincing the board of his plan. A settlement between the two might be reached as soon as this week. On Monday, Twitter’s shares opened 4% higher, at over $51 per share. A deal is not yet complete and could still fall apart, but what seemed to be a highly unusual accord looked to be nearing completion. According to sources with knowledge of the matter, the case surrounding Twitter and Mr. Elon Musk continues dynamic and fast-moving.

Musk began by purchasing a 9.2 percent interest in Twitter. This put him the company’s second-largest shareholder, after Vanguard, which owns 10.3 percent of the stock. Later, Twitter CEO Parag Agrawal invited Musk to join the company’s board of directors, but the billionaire declined.

Musk or Twitter have not yet published any specifics about the deal’s completion. However, as the situation develops, it would not be unexpected to see Twitter become private as soon as next week.

Read More: How Elon Musk Is The Most Influential Entrepreneur, And How Could That Help You?

Previous article
Alert: Fake WhatsApp Support might steal your data and passwords
Next article
When will Eid-Al-Fitr observed in India? All you need to know
Flickonclick Team

Twitter has a new tool that has been released that allows users to pin their direct messages. Twitter...
Finance

Karan Johar the ace Bollywood director who is always in the news for one reason or another has...
Entertainment

Social media has taken a huge toll over #BoycottNetflix. As far as social media platforms like Twitter is...
Technology

Elon Musk is one of those influential people who make the headlines very often. And recently he made...
News

Yesterday, Twitter introduced a new voice over feature which allows users to add audio voice messages in their...