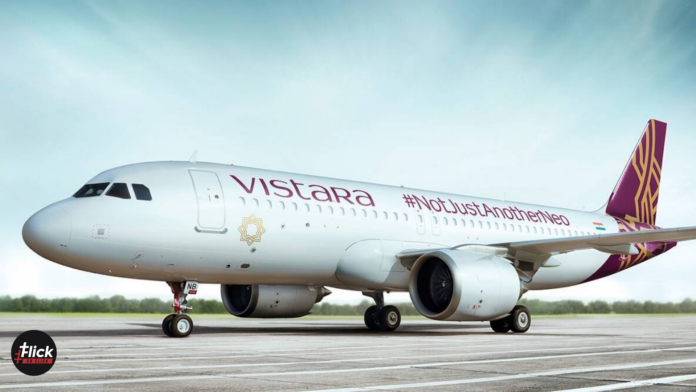 Tata Sons subsidiary Vistara announced reduced pricing for 48-hour domestic and international travel on Thursday. The lowest domestic flights prices starts from INR 977 and can be applied on Jammu to Srinagar route for an all-inclusive deal in their “7th Anniversary Offer” deal. Reservations can be made until January 7 at midnight.

“To commemorate our 7th anniversary, we are pleased to announce discounted fares on all domestic and international routes. For domestic flights, Economy Class starts at Rs 977, Premium Economy at Rs 2,677, and Business Class at Rs 9,777.” It says on the airline’s website.


According to the airline, domestic flights for the economy and premium economy cabins must be booked for at least 15 days, while business class fares must be reserved for three days.

Round Trip to Dubai

If one of the top bidders buys Air India, Tata Group may combine its aviation holdings into a single company.

According to The sources, if the conglomerate wins the bidding war, it plans to merge low-cost carrier AirAsia India with national carrier Air India.

Singapore Airlines (SIA), which owns 49% of the company, may decide to merge it with Vistara in the future, making it a full-service carrier.

According to reports, the joint venture between Tata Group and Vistara has informed SIA to join the integrated airline organization.

Previous article
Jio Happy New Year Offer Extended and Here’s All The Benefits You Could Have
Next article
Major Price Cut on iPhone 11, iPhone 12 and iPhone 12 Mini
Flickonclick

KGF Chapter 2 by Prashant Neel is a terrific action flick that upholds the fans' expectations with its...
Lifestyle

Kasol is a small village in Kullu district of Himachal Pradesh and is just recently discovered by the...
Entertainment

Koffee With Karan 7 is getting more excited and interesting with the advent of celebrities arriving on the...
News

There have been some amendments in Central Motor Vehicle Rules 1989 from 1 October 2020 by the Union...
Technology

In the present situation of world-wide pandemic, laptops are indispensable to many professions. While it is a staple...
Entertainment

We all enjoy watching movies, and the Film directors are the ones who truly make them so. These...
News

Shein has been regarded as one of the apps that have served as the best buddy when it...
Lifestyle

Life is about much more than just work, and there are so many amazing things to do. If...