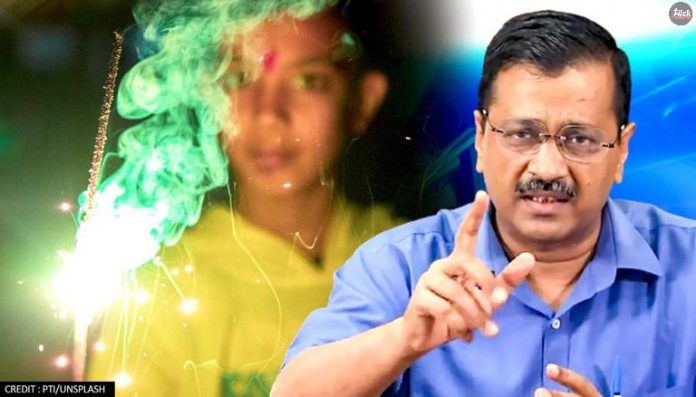 On Wednesday, September 15, 2021, the Delhi government released a notice which clearly states banning of sale, storage, and using firecrackers on the occasion of Diwali this year. The government showed its concern over the rising precarious air pollution levels.


Chief Minister Arvind Kejriwal tweeted, “In the last three years, a spike in Delhi’s pollutions level was quite noticeable. Like last year, the government is imposing a complete ban on the storage, sale, and use of all types of firecrackers. To save people’s lives, the Government has to take such a step. 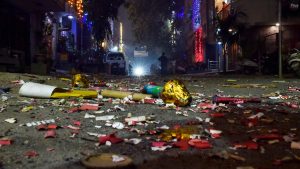 Last year, the Chief Minister announced last year’s ban late and that led to losses for traders in their businesses. Now, Mr. Kejriwal is not in a state to repeat the same mistake, hence, believed that this is the right time to make such an announcement.

He emphasized last year’s situation when due to the late announcement led to some traders continuing to stock and sell firecrackers. Which then contributed to Delhi’s worst air quality levels (the day after Diwali) in four years.


Last year’s air quality levels were significantly higher as the level for PM2.5 exceeded six times the safe limit. Whereas, for PM10, the levels exceeded nearly 10 percent over the safe limit.

Arvind Kejriwal Requests Traders Not to Store or Sell Firecrackers

He also mentioned in another tweet, “Last year’s ban on selling and stocking of firecrackers was imposed late due to which traders had to face losses. But this was imposed in view of the rise in levels of air pollution in the capital city. This time, it is a request to all the traders not to store or sell firecrackers.” 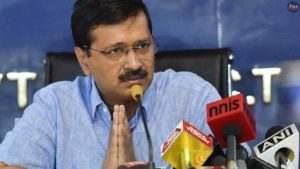 In March 2021, Delhi ranked the most polluted capital city in the world. In 2019, pollution levels were very high on the day and after Diwali. Also, in 2018, the air quality index crossed the 600-mark, which is 12 times the safe limit.


Despite all this, many violated the laws last year and also defied the rules imposed by the National Green Tribunal which was responsible for banning firecrackers in the National Capital Region from November 9 to the end of the month.

Delhi is not the only one that faced violation of laws. There were other states which are ruled by BJP and they also refused to obey them. According to Assam, there should be no restrictions as Diwali is a Hindu festival and they have the right to celebrate the way they want to. Also, Haryana offered a two-hour window last year.

Firecrackers are not only responsible for the increase in the levels of air pollution. It is made worse by stubble burning in the neighboring states like Haryana, Punjab, and Uttar Pradesh.

Petrol and diesel prices hiked for the "Ninth" time in a row on Monday. Many states have revised...
Entertainment

Are you looking for a perfect location for your date? Well, then giving the MaplePods a shot would...
News

Arvind Kejriwal, Chief Minister of Delhi had announced on 3rd June that the public transport such as buses...
Lifestyle

India is a land of diversity, and this is reflected in its climate as well. From the hot...
Lifestyle

With the onset of winters, the crowd gets excited for the night of Christmas. They want to go...
News

Establishment of New Liquor Shops in 32 Zones of Delhi: Will the Cost Spike Immediately?

According to the new excise policy, the Delhi government is more likely to step back from the liquor...
Lifestyle

Getting food delivered to your home after 1 AM in Delhi used to be a hassle before Zomato...
Lifestyle

Which place do you think is the rowdiest in India? Some of you may name the obvious choice...