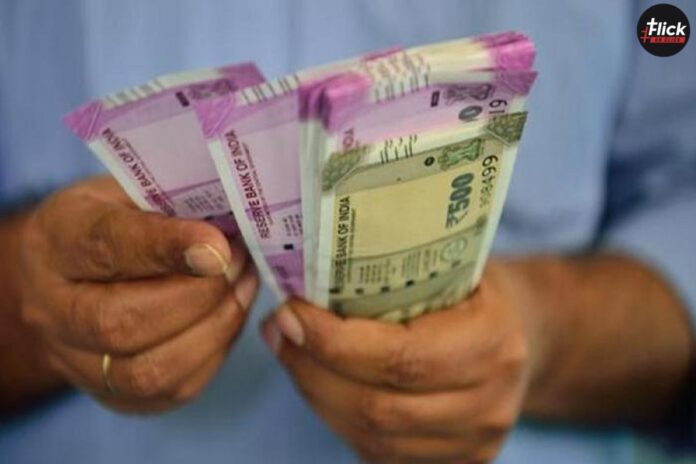 That increase in DA is in accordance with the established methodology. Hence, which is predicated on the suggestions of the 7th Central Pay Commission. The Union Cabinet, headed by Pm Narendra Modi, has approved the payment of an enhanced instalment of dearness allowance (DA) to government workers and dearness alleviation (DR) to pensioners beginning January 1 of this year. To account for price increases, this implies a 3% increase above the current rate of 31% of basic compensation.

However, retail inflation, or consumer price inflation, has been above the Reserve Bank of India’s (RBI) goal range of 2-6 % for 2 months in a row this year. Whereas, inflation statistic does not yet include the increase in petroleum prices caused by the Russia-Ukraine conflict. Moreover, which economists believe may increase price pressures much more.

According to the cabinet announcement, the term “basic pay” refers to compensation calculated using the 7th pay commission matrix. Although, it also excludes any other sort of pay, such as special pay. The total financial impact of the dearness allowance and the dearness alleviation would be Rs.9,544.50 crore per year.

Crucially, about 47.68 lakh central government workers and 68.62 lakh retirees will profit from this. It will apply to civilian personnel as well as those working in the armed forces. Last year, the dearness allowance was increased by a comparable 3% to 31%, commencing July 1, 2021.

The Defence Ministry on Sunday announced the ban on 101 items "beyond given timeline". The Defence minister Rajnath...
News

The Consumer Protection Act (CPA), which was introduced in Parliament back in 2019, is now all set to...
News

Amidst of COVID-19, there is a piece of good news for all the Delhiites as the Delhi government...