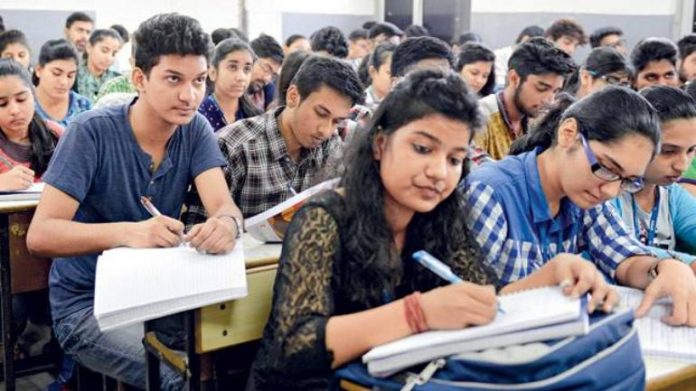 The University Grants Commission (UGC) has now announced final guidelines regarding admission and class schedule for the freshers/first-year students. The classes which were earlier to be commenced starting September have been shifted to November due to the pandemic. 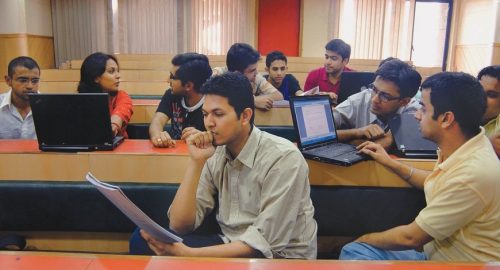 The new special academic calendar for the new batch has been created and out now. They have some very specific guidelines and some of the important ones are as follows:

Admission Procedure to be Finished by 31st October

The admission procedure in full entirety must be completed till 31st October 2020. No further delay either by the applying student or University/College will be accepted.

The finalization of seats including all the processes such as forms filling, registration, tests, counseling and more should be fully furnished by the given date.

The classes for the first-year students should be started by November 1st, 2020 under any given circumstance to prevent the loss of any more time in the current academic session.

The mode of classes preferred is physical as it predicted that the facilities might open up by that time. But if not then the classes would be commenced using the currently followed method of online teaching.

Classes Shifted to A Six-Day Schedule

To run the schedule on time, a six-day working week pattern has been instructed to follow. There would be only one free day during the full week instead of the previous schemes where two such days were given.

Also Read- SC: No Promotion To The Next Session Without Final Exams

To cover up the timeline, no summer or winter break would be given. The studies will be continued during that time as well.

The only facilitation that is predicted currently is that during extreme weather conditions such as extreme heat/cold conditions, the classed would be shifted to an online medium that has risen as a viable option in current times.

Full Refund of Fees Upon Withdrawal from Admission

If a student wishes to withdraw from the admission by vacating the allotted seat. They’ll be refunded the full amount without any cancellation fees at all. This is a special concession given only to this year’s admission and would not be continued any further down the lane.

Previous article
Jio Postpaid Plus Service All Set to Launch, Click To Know More!
Next article
Link Your Aadhaar and Ration Card Together Before 30th September
Flickonclick

Diesel Price to get reduced by ₹ 8.36 per litre in Delhi, Petrol Price remains unchanged

PAN card is one of the most important documents an Indian National can have and it is used...
News

The Union Health Minister, Dr. Harsh Vardhan, had recently issued new guidelines for those travellers who are flying...
News

The Ministry of Civil Aviation has announced that starting from the 25th of September, the baggage policy for...
News

It has been almost 10 months since all the educational institutions have been shut down after the pandemic...