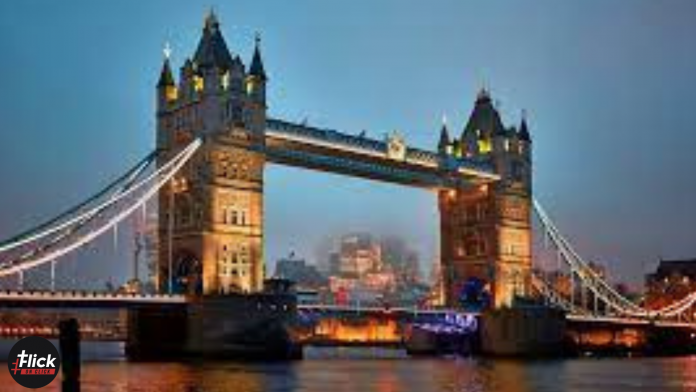 There was a heavy debate going on about the Covid-19 protocols for arriving Indians in the UK, which ended with all the unfair SOP’s being lifted off.

No quarantine for Indian 🇮🇳 travellers to UK 🇬🇧 fully vaccinated with Covishield or another UK-approved vaccine from 11 October.

Thanks to Indian government for close cooperation over last month. pic.twitter.com/cbI8Gqp0Qt

If you’re not aware of the issue then it goes like that. The British government initially didn’t approve the entry of anyone who was injected with Covishield, which was made in India.

Later they altered their guidelines and changed this rule to give 10 days of quarantine for the Indian passengers arriving in Britain.


Now, a 10-day quarantine is equated to a very big loss for any kind of traveler whether it be business needs or tourism ones. So, it was ridiculed too. But starting 11th October, no such rules will be followed.

“No quarantine for India travelers to the United Kingdom fully vaccinated with Covishield or another UK-approved vaccine from 11 October. Thanks to the Indian government for close cooperation over last month,” British High Commissioner to India Alex Ellis tweeted on Thursday.

This decision was made instead of the fact that this act from the British government was seen as a discriminatory act and would have come with repercussions, as stated from the side of the Indian government.

The Covid vaccine certificate also got an amendment where it started to show a person’s age using the actual date of birth instead of just the birth year. Which was a requirement from the side of the British government for entering the county.


But if a person is not fully vaccinated with the four UK-recognised vaccines – Oxford/AstraZeneca, Pfizer BioNTech, Moderna, and Janssen – or any formulation of these vaccines, including Covishield, they may have to follow some strict rules over their arrival.

Starting from getting Covid Negatives reports on multiple occasions to pre-flight tests on the airport and a 10 day quarantine period, everything is validated for them.


What’s your take on this, do you think that the British government was being derogatory, or were their previous rulings actually in the favour of their people? Do tell us in the comments down below.