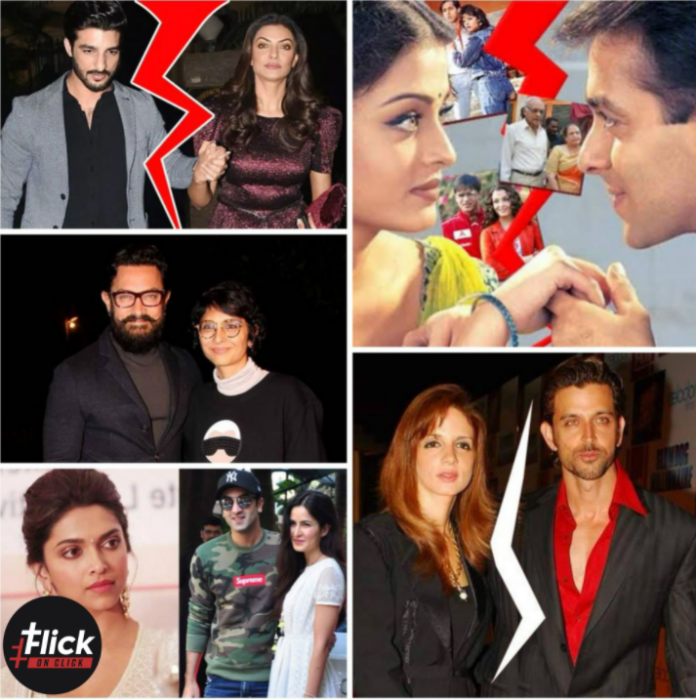 Every now and then, during our daily lives, we discover someone who touches our spirit and becomes a vital part of our tale. However, the unfortunate reality for some folks is that they confuse love and infatuation. As a result, their feelings fade, and there are instances when people have to quit a relationship due to a lack of communication and numerous conflicts. The same thing happened in Popular Bollywood Couples whose wonderful love tale got a terrible end.

Stars are only human, therefore it’s not surprising that these Bollywood couples split up. Some breaks, however, take a bad turn.

Here’s a look at several dreamy relationships whose breakups turned nasty and chaotic. 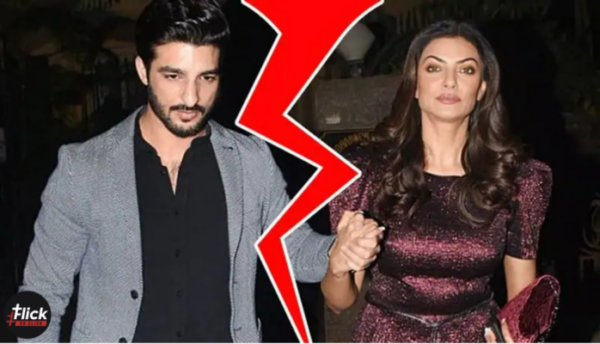 For a quite long time, stories of Sushmita Sen and Rohman Shawl’s separation circulated. However, none of them had previously confirmed this.

Sushmita Sen previously turned to Instagram and shared a photo with Rohman Shawl, writing, “We started as friends, and we still are! The romance had ended a long time ago… The affection is still there. 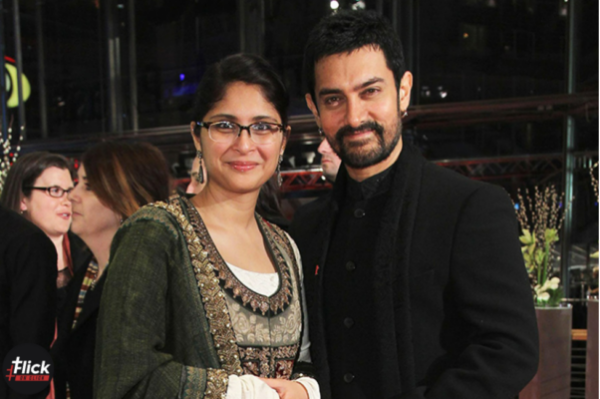 Aamir Khan and Kiran Rao, prominent Bollywood couples, confirmed their divorce in a joint declaration in July 2021, terminating their 15-year wedding. We witnessed them having a great time, exchanging joy, smiling, and evolving together during the year of companionship.

That’s what rendered their split news so tough for us to absorb. However, the couple stated that they will stay connected as co-parents and relatives to one another. 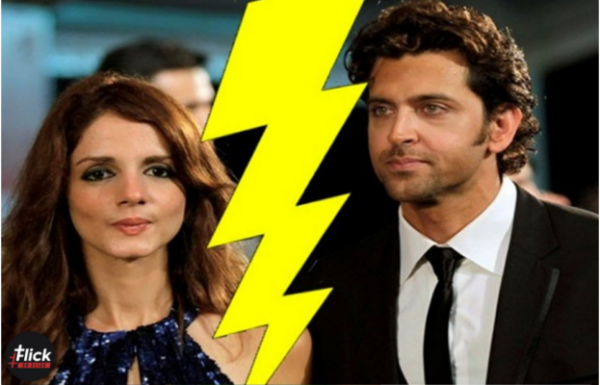 Hrithik shattered a million hearts and souls when he wedded her long-time girlfriend, and the couple was living a healthy and contented married life. As a result, the news of their breakup shocked everyone. Gossip and allegations of extramarital affairs quickly followed.

Hrithik Roshan’s divorce from ex-wife Sussanne Khan is one of the highest publicized divorce settlements in Bollywood couples. Sussanne Khan and Hrithik Roshan wedded in 2000 and separated in 2014. Their divorce surprised their admirers, but the pair remained to co-parent their 2 children. 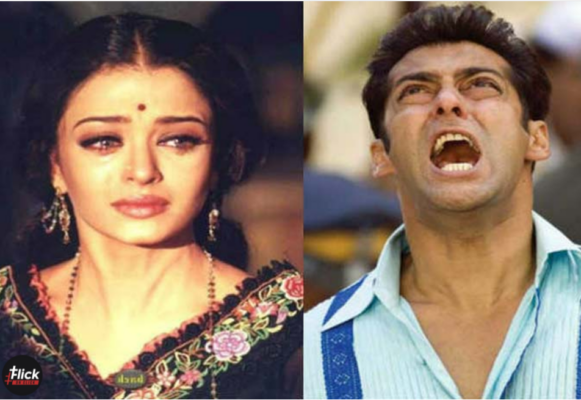 For years, the Salman-Aishwarya romance has been the buzz of the community. Whether it was their fiery coupling in Hum Dil De Chuke Sanam or the raging debates that dogged them for years after they split up. The couple first met in 1999 and broke up in 2001. Salman, according to sources, was an abusive ex.

Aishwarya has always been tight-lipped about it, but in a conversation, she admitted to being in a romance but refused to disclose names. Salman kept knocking on Aishwarya’s gate at 3 a.m. in November 2001. He was also said to have appeared on the stages of SRK’s Chalte Chalte and sought to haul her away since he accused her of having a relationship with SRK. 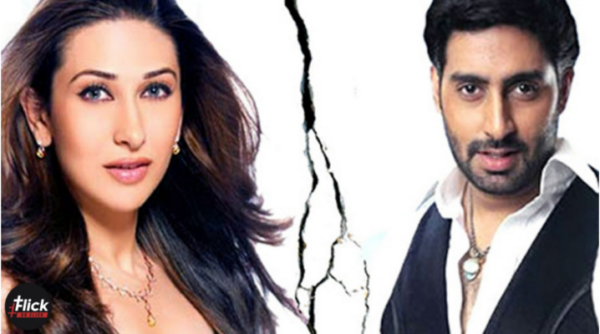 The on-screen Bollywood Couples from Haan Maine Bhi Pyaar Kiya was loved in real life for 5 years before getting proposed in 2002 on Amitabh Bachchan’s 60th bday. However, Abhishek and Karisma’s separation was the talk of the town in 2003. Their unexpected breakup was supposedly caused by the hatred instilled in them by their moms, Jaya and Babita.

Karisma was a well-known actor, whilst Abhishek was still finding his feet. Babita had desired financial safety post-marriage to safeguard her daughter’s career by drafting a legal document. Jaya was not pleased with any of it, and the couple broke off their relationship right afterward. 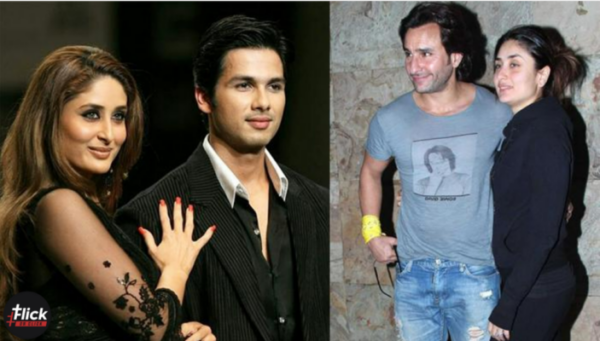 Kareena has never hidden her feelings for Shahid, whether on the sidelines of Koffee With Karan or by adopting vegetarianism. They were both deeply in love, but things fell apart.

However, when she discovered Saif Ali Khan on the production of Tashan. They rarely interacted again after their breakup and stated various rude things about each other during media. 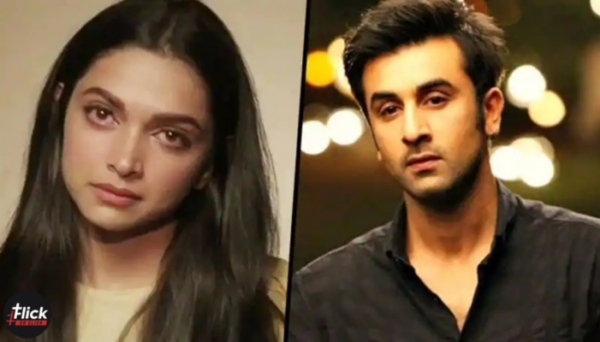 Once again, this was one of Cinema’s most adored Bollywood couples. They co-starred in Bachna Ae Haseeno, and Deepika reportedly got Ranbir’s initials tattooed behind her collar. During the filming of Ajab Prem Ki Ghazab Kahani, however, Ranbir supposedly love Katrina Kaif and betrayed Deepika with her.

This understandably irritated Deepika, and things quickly devolved into chaos. She defamed him, saying on the chat show Koffee with Karan that Ranbir should represent a condom company. 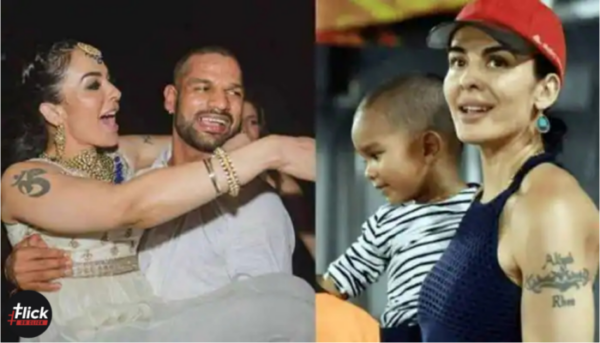 After 8 years of wedding, Shikhar Dhawan, an Indian cricketer, and his spouse Aesha Mukerji separated. Aesha Mukerji stated in an Instagram picture in September that she is officially a 2-time divorced woman.

They wedded in 2012 and have one child, Zoravar. Aesha Mukerji grew up in Melbourne, Australia, and aspired to be a boxer.

Previous articleShark Tank India: Get To Know Who Are The Sharks
Next articleWho is actress Anchal Singh? A Passionate lover from Yeh Kaali Kaali Ankhein
Udit Arora

8 Proven Ways to Ask a Dad to Marry His Daughter

8 Pros and Cons of Being in a Live-in Relationship

10 Unique Romantic Ways To Propose to Your Loved One

How passionate are you about your personal happiness? Would you be satisfied or ready to end a relationship...