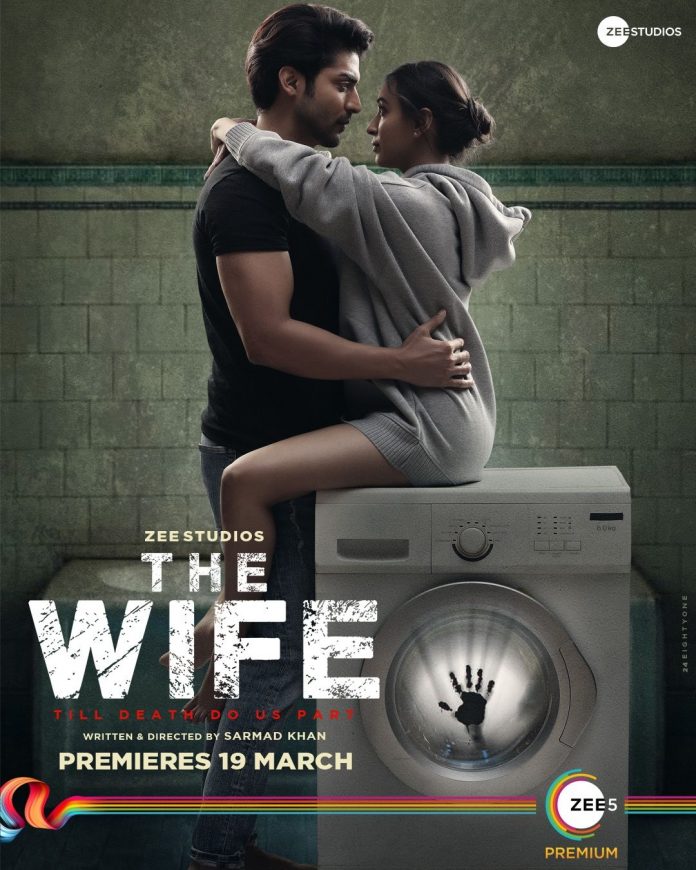 The Wife Movie Review – Bollywood is back with its Horror thirst. Featuring Gurmeet Choudhary and Sayani Datta, the Wife is a new gothic horror film set in an urban location that will make you question your sanity.

Premiered on 19th March 2021 on Zee5, What sets this horror film from the others is that its truly engaging in its plot and doesn’t just rely upon jump scares to fetch the eerie and obscure vibe of a ghost film.

The script has done justice beyond commendation, and the casting team have been very particular and nuance about the main leads. The acting is delivered splendidly that one cannot make out who shines more than the other. The teamwork is on command the acting is spread out evenly by all the actors. 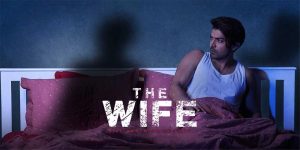 About The Wife – ups and downs:

For most of the film, the horror theme has been well portrayed. The movie begins from a woman’s point of view, making it uncanny as always and the extra sinister effect from a rat crawling over the woman’s feet spreads the ground for a creepy, preternatural ride. With that setting the whole tone for the film, the Wife clearly focused a lot on different angled shoots and implemented apt eerie lightings in the set.

Although the plot is as generic as possible, it is the unique presentation and portrayal of characters that sets the film apart from the others.

Gurmeet Choudhary has aced his role as a non-believer of a supernatural entity, making it very relatable to regular audiences. Sayani Datta, too, on the other hand, has portrayed the transition of going from a sceptical believer to someone who is plagued by it.


Her acting is very realistic and commendable that you feel the chill of the scene with her.

The camera crew has performed beyond imagination. Each scene is shot in a focused manner to keep the audience engaged and enthralled. The crew has implemented many innovative techniques to capture the essence of the film.

The director has done well with setting the movie in an urban area. The film showcases a realistic paranormal activity that can occur in an average, everyday house instead of huge deserted bungalows with tunnels and basements.


What’s more, is that the lighting sequence is remarkable. The usage of natural lighting and white-balance is outstanding. The eerie effects skimmed out of urban essentials play well in making us feel how it’d be in the character’s shoes.

Although the plot is not unique, and the ending is not surprising, the movie is also not very predictable and has its own set of twists and turns that work much better than average jump scares. What might b on the downside is that the film involves one too many fillers for jump scares like a cup disappearing from the view that takes up a whole 15 secs.


Also Read- The Girl on The Train Review: Should You Be Watching TGOTT

This 1 hour 47 mins film is definitely worth its time if you are in for a splendid script and production. With an average of 4/5 stars and 7.3/10 IMDb ratings in just a few hours of its release, the Wife indeed is a modern twist of classic horror tales that you need to check out this weekend.

Previous articlePagglait Trailer: A Simple Story with Mixed and Complex Emotions
Next articleThe Mystifying Crime Show Asur Is Back With a Season 2: Release Date, New Cast, Plot and Everything You Need to Know About It.
Flickonclick