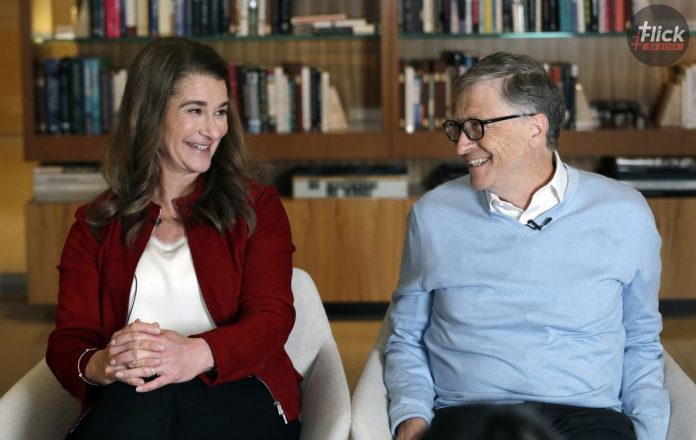 Billionaire patrons Bill Gates and Melinda Gates filed for divorce on Monday and have decided to end their 27 years of marriage. The chances of being together for them were narrowed as all of their children have turned 18 years old. And, now they have reached an agreement on how to divide their assets.


As the couple filed for divorce in King County Superior Court in Seattle, it also stated that “This marriage is broken.”

According to the sources from the world’s largest private charitable foundations, Bill Gates and Melinda Gates will continue to work together in their existing roles as co-chairs and trustees of the organization. 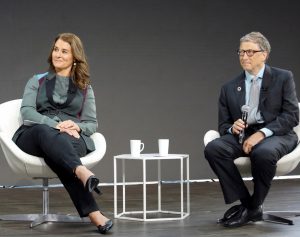 The couple will continue to perform their duties and have said that their divorce won’t stand in between their work as partners.

The couple has no minor child anymore as their youngest of the three have turned 18 recently. That is why they believe that this is the right time to get a divorce but none of the details have been disclosed.

The couple posted their divorce news on each of their individual Twitter accounts, “After a great deal of thought and a lot of work on our relationship, we have made the decision to end our marriage. Over the last 27 years, we have raised three incredible children and built a foundation that works all over the world to enable all people to lead healthy, productive lives.”


“We continue to share a belief in that mission and will continue our work together at the foundation, but we no longer believe we can grow together as a couple in the next phase of our lives. We ask for space and privacy for our family as we begin to navigate this new life. – Melinda Gates and Bill Gates”

Bill and Melinda Gates Foundation was established in 2000 and has always focused on public health, education, and climate. Currently, the foundation is majorly focusing on COVID-19 vaccines, diagnostic tests, and medical treatments along with support for public radio and manufacturing of solar-powered toilets.


According to the latest full-year financials, the foundation is ranked as the largest private philanthropic foundation in the United States with net assets of $43.3 billion at the end of 2019.

Two years ago, another leading American billionaire and philanthropist, Jeff Bezos, said that he and his wife are getting divorced.

Previous articleWorld Book Day 2021: History, Celebration & All You Need to Know
Next articleInternational Nurses Day 2021: What is the Significance and History of This Day?
Flickonclick

2021 was another astounding year for Indian cinema. Many phenomenal actors contributed to delivering enthralling cinematic experiences to...
World News

Who hasn't heard about the '007: James Bond', well! everyone has, right? Now, the very first person who...
News

It has been confirmed that there will no “Chakka Jam” or any road blockage today in Delhi, Uttarakhand,...
Technology

Here is a review of the Google Pixel 6 with the OnePlus 9 Pro. When you compare Google...
News

Whatsapp has been one of the most used apps for getting connected with people and unlike any other...
Fitness

6 Strength Training Exercises Benefits You Should Know About

Admit it! While all of us were locked inside our home during quarantine, most of us resolved to...
News

Amid the COVID-19 pandemic in the country, Uttarakhand Wildfire has made the situation difficult for the people to...
Entertainment

Despite the tremendous success of Bard of Blood Season 1, fans are now demanding the release of Bard of...

Netflix has a plethora of Hindi dubbed movies but...