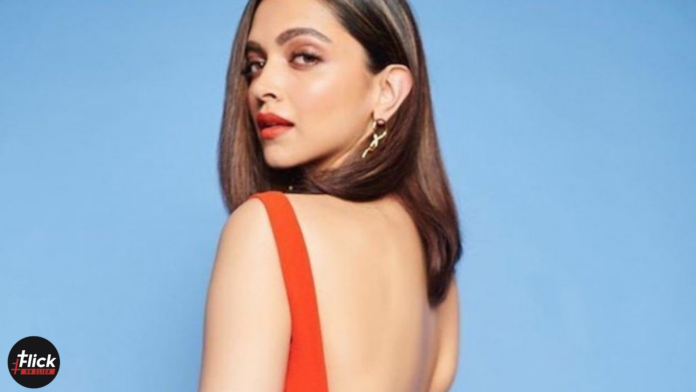 Since her debut in the Hindi film industry, Deepika Padukone has been the top Bollywood actress. An award-winning actress reprising her role has appeared in some of the most commercially successful films even more than Amir and Salman khan, can you believe it? Well! Deepika Padukone is celebrating her birthday today, and we’re here with a selection of top movies from the actress for you to show.

Moreover, we also got to see the first posters for Deepika’s upcoming film ‘Gehraiyaan’ on the occasion of her birthday. Which looks like this, referring to the poster added below.

In terms of Padmavat, the fate of Sanjay Leela Bhansali’s film is at stake. The film’s release date has been set for January 25, 2018, bringing an end to what seemed like an eternity of waiting.

According to reports, Akshay Kumar’s latest patriotic film, PadMan, will compete with the success of his previous films, such as “Airlift” and “Baby,” both of which were huge box office successes.

Since her debut in the Hindi film industry, Deepika Padukone has been the top Bollywood actress. Padmavati, an award-winning actress reprising her role, has appeared in some of the most commercially successful films.

Winner of the Filmfare Award for Best Female Debut, Shanti’s retro role as an actress, gave little indication that she was a newcomer, as her acting abilities helped her stand out and win the award.

Deepika Padukone experienced this after graduating from medical school and becoming a successful doctor. The chemistry between Ranbir Kapoor and Deepika Padukone was magical when Ayan Mukerji directed them on the big screen.


The beautiful love story was balanced by an equal amount of friendship, making it one of the most beloved films of all time, complete with catchy dance routines and a moving story.

The film was a smash hit, but it wasn’t without detractors. “Ang Laga De” particularly highlighted Deepika and Ranveer’s hot connection and their breathtaking romance in the shadow of dread and the sound of bullets.

Also Read: Top 5 Movies of Shoojit Sircar You Must Watch

The couple’s second film together, “Chennai Express,” was one of the highest-grossing films of all time. They are one of the most successful jodis in Bollywood. The audience praised her performance as Meenalochni Azhagusundram, her usual Tamil-speaking role.

At events, the lead actors in Rohit Shetty’s film continue to perform their “lungi dance” in response to requests from their fans. The film is an authentic masala film with catchy dialogue, an engaging script, and strong performances from the cast members.

Share the list and save it. Also, drop your birthday wishes for Deepika Padukone and let’s see how creative you can be with words.