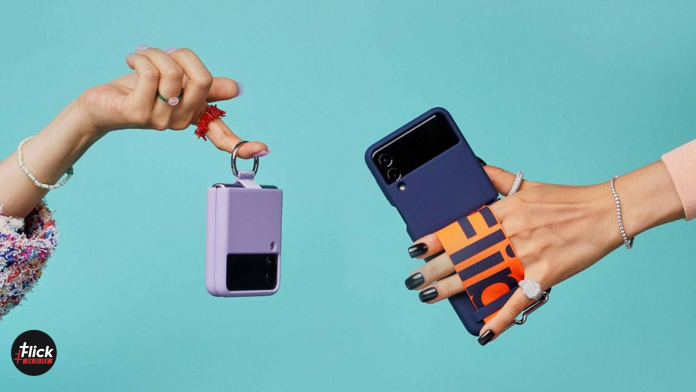 Samsung has been known to bring revolution with the design and features when we’re talking about the smartphone market. Well! Over the years, they have introduced some of the most iconic phones such as the Galaxy series, and the Fold, to the S series phones and the who can forget about the Note series smartphones.


But on the side, they have also been manufacturing some of the smartphones that bat the eye and are deemed almost unusable by many.

So, let’s dive in and take a look at the best and worst samsung phones. 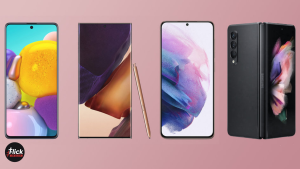 While It was the third phone in the Galaxy S series, it turned the market upside down. With S3 being the most sold device for Samsung, it created a wave that told the world that Samsung is in the race to be the best.

This is one of the devices which brought a smartphone revolution to India. There are chances that you’ve owned one back in the day, right? Or someone from your circle had one.


The reason was that it was coming under the cost of 7,000 and was a smartphone big enough to flaunt, works fast, has a lot of apps, and was just perfect for the budget buyer.

This is one of the latest devices from Samsung, and they have been very far gone in the race currently. With best-in-class camera and optimization, a design that can beat the best players, features, display quality, and everything. It’s the best of Samsung ever yet.

If Samsung was ever blamed for one thing, then it had to be the blasting phones and that too their ‘flagship’ devices.

Yes! Samsung’s Note 07 has to be rolled back by the company and a million units were exchanged for a safety-enabled device causing a heavy loss to the company both economically and reputation-wise.

The S5 was there to set a benchmark for the Galaxy S series but it failed very badly. The reasons were its cheap quality and a price that was equally matching upto the iPhone but not delivering anything nearly as competitive in terms of features.


The overall look was made from cheap glass and after a little bit of use of the device, it starts to fade in color. Not good for a 700 dollar device, right?

Don’t get us wrong, Galaxy Fold was an innovative device and it can perform upto par with other devices in the competition.

But the problem arose with its not so efficient manner of use and the price point at which it was sold. When you’re selling a device close to 1,70,000 and every time you fold a device and can see the glare at the mid-section, nobody wants that.

Failed Products: 06 Things From The Electronics World That Failed Our Expectations

Previous article
Apple Event Recap: From AirPods 3 to MacBook Pro, Everything Covered that You Might Have Missed
Next article
Why Should OnePlus series be more Concerned about the new Motorola Edge 20 Pro?
Flickonclick

Many people are fond of either Samsung or Apple iPhone and these smartphones are sold on a large...
Offers

Flipkart is back with the Big Savings Days sale introducing great offers and discounts ahead of Republic Day....
Technology

The OnePlus Nord 2T has been introduced in India for less than Rs 30,000, which is already crowded...
Technology

Samsung is ready to step in 2021 by launching its Galaxy S21 lineup of smartphones in January. Three...
News

We all are eagerly waiting for 2021 for lots of reason. But as this year comes to an...
Technology

Motorola is back with another stunning smartphone which will compel you to check it out, as it is...