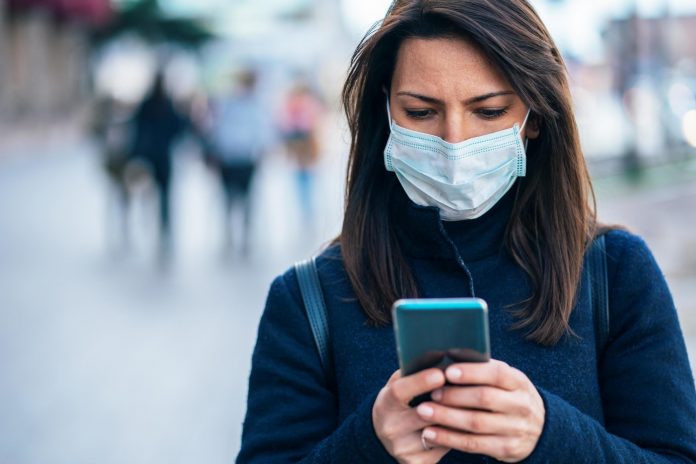 All iPhone models released after the X series only have the Face unlock feature as the option to unlock their devices. The incessant to pull down your mask to unlock your phone during the pandemic became an issue of increasing concern. 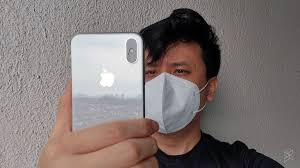 To help provide a solution to this ongoing problem, Apple will be aiding its users with the latest release in the iOS 14.5 software update.

The beta version of the latest update which was discovered by Pocket Lint, the American multinational company is giving its users to unlock their smartphones while keeping their masks on, albeit that the user has an apple watch.

As soon as you unlock your phone with your mask on, you will receive an instant notification on your Apple Watch indicating that the device has been unlocked. In order for this feature to work properly, the Apple Watch and the iPhone have to be in close proximity.

With this new feature about to be rolled in soon, another necessity that users have to keep up with is entering your passcode every few hours, as reported by The Verge. The iPhone and the Apple Watch have to be unlocked at the same time for this to work. This unlock pattern is also observed in Mac’s Apple Watch unlocking.

This Apple Watch feature is also bound to work for Apple Pay as well. The passcode still has to be entered for any purchases that are made in the App Store, iTunes Store and the Safari password autofill.

This is a genuine setback as purchases, passwords and all other sensitive information are at a risk of being used for unfair means without proper authentication.

This new feature will be one of the most convenient updates from Apple as it will provide relief from having users pull down their masks in the midst of an ongoing pandemic, though it is only convenient for people with Apple Watches.

Apple is gearing up to launch this iOS 14.5 update by early spring along with addressing the rumors for the latest iPhones being launched with in-screen touch ID and Face ID both.


Is Your Phone Going to Get the iOS 15 Upgrade? Know About it

Previous articleIs Your Phone Going to Get the iOS 15 Upgrade? Know About it
Next articleNokia Professional True Wireless Earphones P3600 Launched
Flickonclick