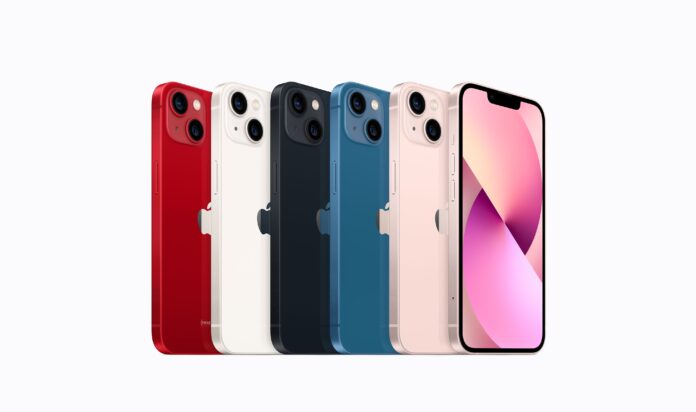 The iPhone 13 will now bear the Made in India label! According to a recent update. Apple has begun a 3 months trial production run of the future iPhone 13 in India, according to a latest release. This will be in addition to the iPhone 11 and iPhone 12, which are also produced domestically. Apple now manufactures 70 percent of its iOS devices in India. Interestingly, thanks to the inclusion of the iPhone 13.

According to the reports, Apple has also acquired a supply of microchips Moreover it has aided the company’s expansion ambition of transferring manufacturing to India. The production of the iPhone in India will help Apple increase the model’s availability in global markets. According to the Corporate leaders, roughly 20-30% of what is generated in India is frequently exported. Apple did not respond to requests for opinion.

iPhone 13 Now made in India: 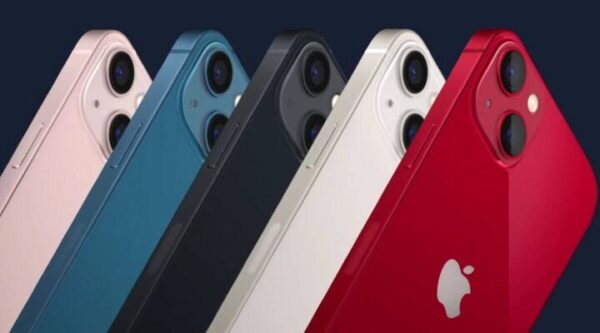 Despite the current chip shortage around the world. Although Apple is rumored to have secured all of the chips required to begin local assembly of the iPhone 13 in India. However, the Made in India label will not be applied to all variants of the iPhone 13 series.

Wistron also manufactures and produces the iPhone SE in its Bengaluru factory. It’s important to note that Apple’s iPhone SE variant is now the most economical and cheapest iPhone variant in India. In 2022,

it is expected that Apple would upgrade the iPhone SE for the year by incorporating a 5G processor from the iPhone 13. Apple is projected to release an entirely redesigned iPhone SE in 2022. Additionally which will most probably be built on the iPhone XR or 11. 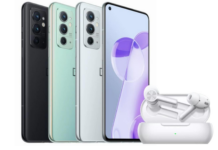 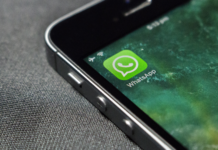 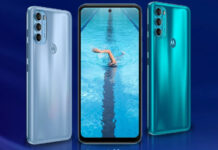 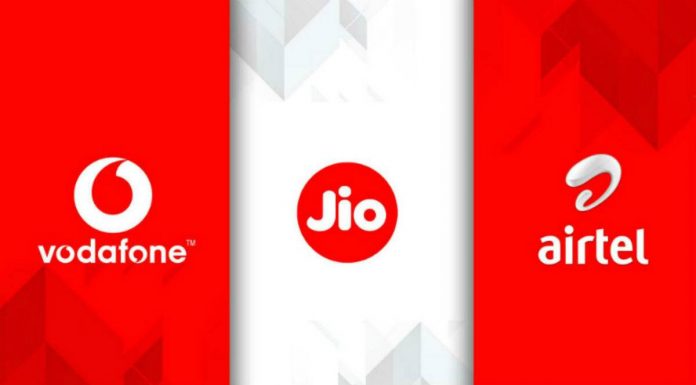 ICAI CA Exams 2020 postponed for this state due to elections. Checkout