Apple iPod Is No longer Available, But Check Out These Apple iPod Alternatives – From Mighty Vibe to Walkman 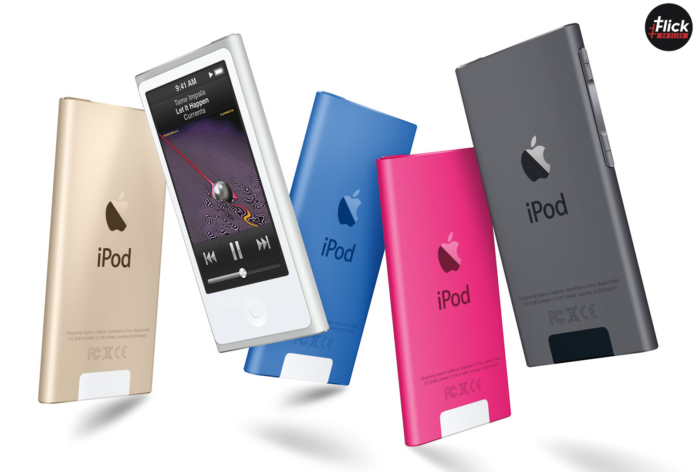 Apple’s long-running music player iPod has been retired! These iPod alternatives, on the other hand, are worth investigating. The Apple iPod is no longer available after a fantastic 21-year journey! Apple stated earlier this week that the iPod would be discontinued. On October 23, 2001, Apple unveiled the original iPod, the world’s first MP3 player capable of holding 1000 songs. All of this was contained within a little gadget. It became one of Apple’s most recognizable products.

The first iPod had a FireWire connector for connecting to a Mac, and it cost $399 at the time. Following that, many iPod generations came and went around the world. In 2022, Apple updated the iPod with a capacitive-sensing Touch Wheel and click buttons around the edges, as well as a Dock connector. 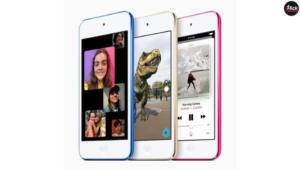 By 2005, Apple had added color displays and video capabilities to all iPod models. The Apple iPod has gone through many incarnations throughout the years. Along with the iPhone, the iPod Touch was released in 2007. Then, in 2009, Apple released the iPod Classic, which included a 160GB hard drive, a Click Wheel, and a widescreen color display. The Apple iPod appears to have lost its essence in 2022, since its functionalities are now available in practically every Apple gadget, including the iPhone, iPad, and Mac. In fact, Apple Music is now available on every Apple device.

So, while the Apple iPod is no longer available, there are still some excellent iPod competitors available. If you enjoy music, you will be pleasantly surprised by the build quality and performance of these devices. We’ve compiled a list of iPod alternatives for you to examine right now.

The Mighty Vibe, a music player that looks like an iPod Shuffle and plays Spotify playlists and podcasts for the phone as well as data-free music listening, is another option. It has a capacity of over 1000 songs.

Astell & Kern has a large selection of MP3 players. The Astell & Kern AK Jr provides high-resolution audio at all times and places. It has a 3.1-inch display that is pocketable and has a playback time of 9 hours. It has a 64GB external memory that supports WMA, ALAC, MP3, APE(Normal, High, Fast), WAV, AIFF, FLAC, DFF, OGG, DSF, and AAC files formats.

Also read – Google Pixel 6A VS Apple iPhone SE: Which Phone is Better? 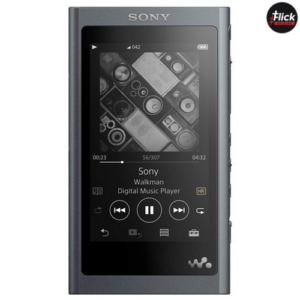 Sony has been producing portable audio players under the Walkman brand for decades! Originally, the Walkman was a portable cassette player, but because to its success, it has been transformed into an audio player. You can choose from a variety of models. The Sony NW-A105 Android Walkman, which features high-resolution music, a touch sensor, and a battery life of 26 hours, is available on Amazon for Rs. 21,990. Yes, that is a lot of money, but the Walkman is just as iconic as the iPod.

Previous article
Will the iPhone 14 Pro Have A Larger Display Than The iPhone 13 Pro? What We Know So Far
Next article
WhatsApp Upcoming Updates: Rich Link Preview, Exit Group Privately
Flickonclick

Music brings peace to otherwise frantic thoughts. Music is both entertaining and therapeutic, and research suggests that it...
Entertainment

If someone gives me the choice to choose the best music streaming application, then it will always be...
Entertainment

If someone gives me the choice to choose the best music streaming application, then it will always be...
Entertainment

Music brings peace to otherwise frantic thoughts. Music is both entertaining and therapeutic, and research suggests that it...
Entertainment