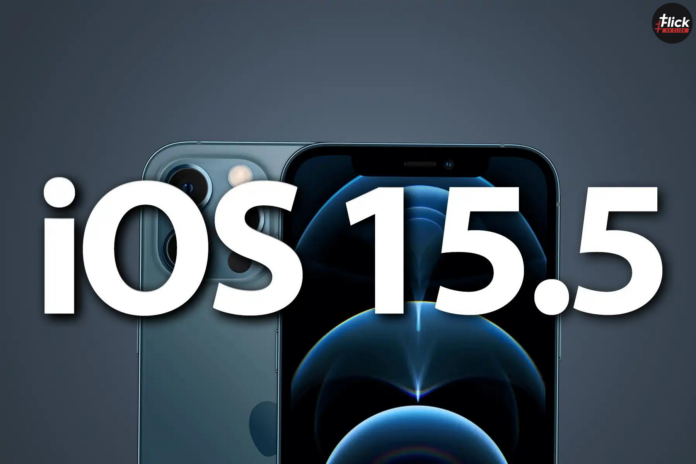 Apple has released the newest versions of its iPhone and iPad mobile operating systems, iOS 15.5 and iPadOS 15.5. A minor update to iOS 15, iOS 15.5 includes a few changes to Apple’s control over in-app purchases but lacks many new customer-facing features. Other new features include new buttons for the Wallet app, updated settings for Apple Podcasts, and bug fixes. Here is all the information you need about iOS 15.5.

Also read – Apple iPod Is No longer Available, But Check Out These Apple iPod Alternatives – From Mighty Vibe to Walkman

Which Devices Are Eligible For iOS 15.5?

iOS 15.5 is compatible with all iPhone models introduced after the iPhone 6S and iPod touch generations 7 and 8. Additionally, all iPad Pro models, iPad Air 2 and later, iPad Generation 5 and later, and iPad mini 4 and later are compatible with iPadOS 15.5. 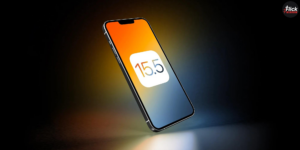 With iOS 15.5, Apple Cash buttons are added to the wallet app. These buttons – Request and Send – will enable users to quickly send and request money using Apple Cash. The update also adds a new feature to the Weather application. At the bottom of the Weather app, the ‘Report an issue’ button is now more prominent. The button will make it simple for users to report inaccurate data within the application.

According to a report by XDA Developers, the update also makes reference to Apple Classical, rumored music streaming application that the company is reportedly developing right now. This indicates that the app may launch soon. Additionally, Apple Podcasts now includes a new setting that limits the number of episodes stored on your device, automatically deleting older episodes as new ones are added. The changelog also notes a fix for home automation issues triggered by people entering or exiting the home.

The update also includes over twenty-five internal security fixes. Among them are vulnerabilities that allow remote attackers to cause a denial of service, malicious applications to execute arbitrary code with system privileges, privilege elevation, and disclosure of restricted memory. If they have not already, users with an eligible iPhone or iPad should receive a notification regarding the availability of the new update. The user can then follow the instructions on the screen to update their device. 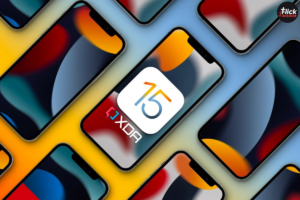 Apple also announced macOS 12.4, which reveals that Universal Control is no longer in beta. Universal Control is Apple’s newest feature that enables input devices such as mice to control multiple adjacent devices. Apple is anticipated to release the first beta versions of macOS 13 and iOS 16 at its upcoming WWDC developer conference, which begins on June 6.

Apple design products that make the world experience best of the best quality in terms of sounds, feel...
News

Apple has launched the 27-inch iMac in the Indian market. The 27-inch screen is a major upgrade to...
Offers

Amid the Coronavirus outbreak, voice technology has taken a step ahead, the parameter of social distancing and touching...
Technology

Apple, the technological conglomerate, has finally announced the discontinuation of the last Apple iPod from the market. It...
Offers

Unnoticed cracked display screens are a danger and a recipe for disaster if gone undetected for an extended...