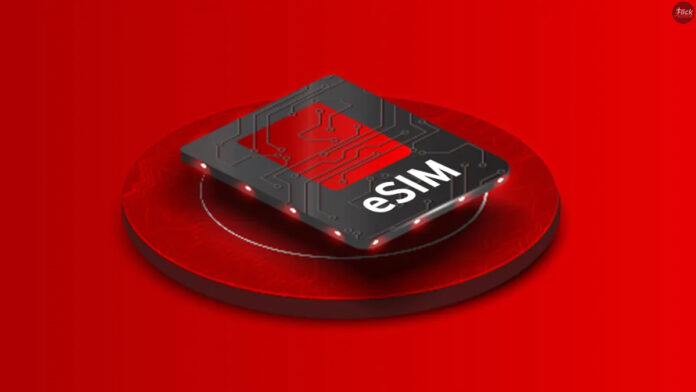 When it comes to excelling in smartphone technology, then Apple stands at the top position. Recently, Apple is planning to replace physical SIM cards with eSIM. According to the latest leak, the tech company is aiming to start this process with Apple iPhone 14 series.

Numerous reports suggest that the tech company is advising major carriers to get ready for the launch of eSIM. This new feature will go live by September 2022. Before 2018, Apple was introducing the support feature of eSIM technology in dual-SIM smartphones like iPhone XS, iPhone XS Max, and affordable iPhone XR. 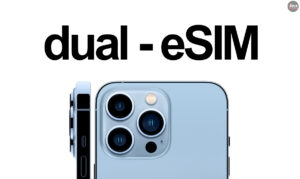 Also Read: – Here are best ways to get discounts and best offers on Apple products

What’s An eSIM and How An Apple eSIM Will Function?

An eSIM is an embedded Subscriber Identity/Identification Module (SIM) card in smartphones, smartwatches, and other devices. It is easy for consumers to choose suitable prepaid or postpaid plans on their device with the eSIM without the need for any physical SIM card.

In order to use an eSIM in a smart device like a smartphone or smartwatch, the user has to install their eSIM profile on the device once it gets activated. As of now, there are only three eSIM providers in India, such as Airtel, VI (Vodafone Idea), and Reliance Jio. 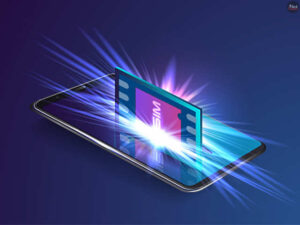 There is also an interesting fact about eSIM, that any information stored in it is rewritable. Meaning, now it is easy for consumers to change their eSIM operator easily with just one phone call. If someone wishes to use their eSIM on any other device that is eSIM enabled, then they need to scan the QR code provided by their operator.

Also Read: – Apple Will Start Letting You Fix Your Own iPhone At Home Soon

Recovering a lost or stolen smart device has become easy with eSIM technology. A person needs to unlock the device n order to remove the eSIM. These types of SIMs are eco-friendly too as they minimize the use of plastic while making physical SIMs.

Previous article
Everything you need to know about Samsung Galaxy S21 FE, Before the official launch!
Next article
Instagram features: Now recover deleted photos on both IOS and Android platforms
Debodh Kumar

Now that Apple has released its iPhone 12 series and won hearts with the spectacular details and features,...
Offers

With the launch of the iPhone 14 just around the corner (the 7th of September), there are speculations...
Offers

Flipkart is now running an exchange promotion on several Apple gadgets espicially the iPhone 13. For starters, the...
Technology