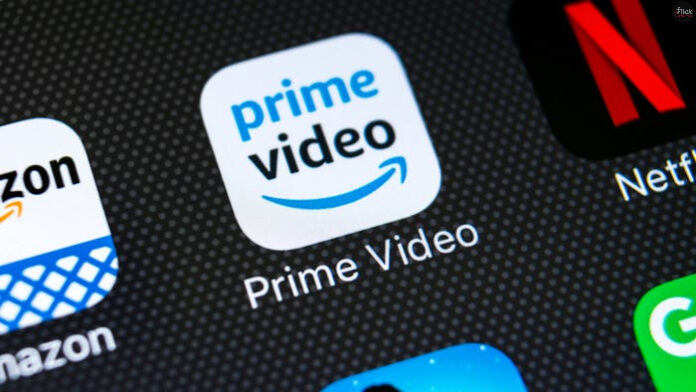 It is merely about a few days that this year will end soon. We are about to hit the final week of this year, but before that, we can do something to make this year more memorable. Nothing can be better than binge-watching for cinema lovers, that’s why we intend to help you in creating some beautiful memories.

Amazon Prime Video crafts a schedule and will revise it every week with new content. Starting this week brings a lot of drama to the table to kick off December 2021 with a bang. Here is the list that you can follow to catch your favorite shows this week, starting November 29.

List of TV Shows and Movies You Can Binge This Week 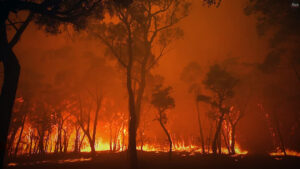 Burning is a documentary that will cover deadly wildfires in Australia throughout 2019 and 2020. This documentary will take viewers through the ramifications of climate change and how many lives were lost during the deadly bushfires.

Viewers will get an opportunity to dive into Australia’s Black Summer with Emmy-award-winning filmmaker Eva Orner.

This is the latest add-on of the Saw franchise. It is also known as “Spiral: From the Book of Saw”. This is the story of Detective Ezekiel Banks who is lost in the labyrinth of solving the mystery of Jigsaw’s Copycat Killer. It stars Chris Rock who is known for his phenomenal comedy acting and it’s time to see him acting his heart out in a horror film.

Wrath of Man is a heist thriller and makers have broken it down into four parts. All four parts are interrelated showing the relevancy of the heist as a whole and cooking suspense to create a stupendous movie. This movie was premiered on May 7, in the United States of America. 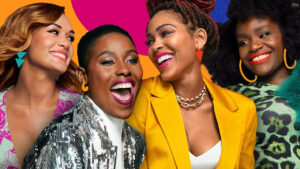 It is an Amazon original series that will premier on December 3, 2021. In this series, a pack of four women living in Harlem sets out their journey in New York, build their careers, and make new relationships. This is going to be a fun drama that many binge-watchers wish to watch.

Apart from these above-mentioned movies and shows, there are other movies that will add to Amazon Prime Video on December 1. These are:

It will amazing to see binge-watchers starting off with the list of new TV shows that will join Amazon Prime Video on December 1, 2021. These are:

Feel-Good movies are always fun to watch with your partner. A light-hearted film with a chill and calming...