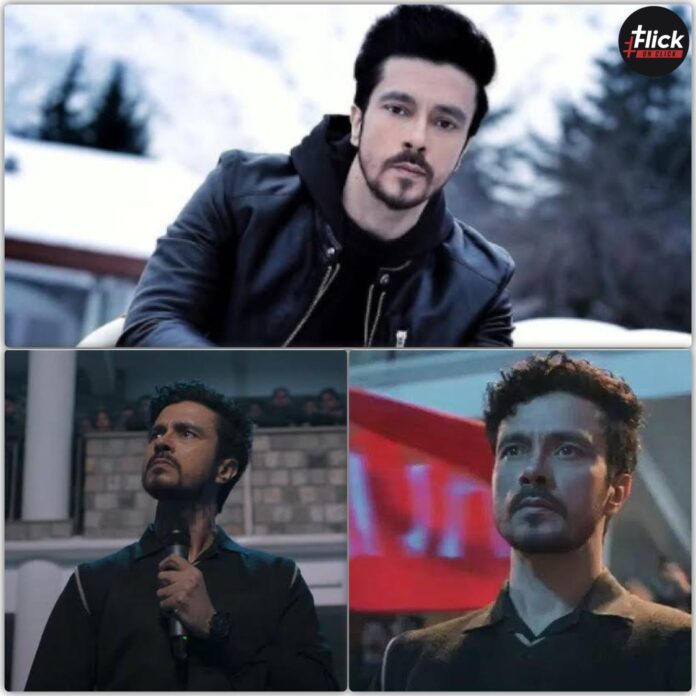 Darshan Gandas, popularly known as Darshan Kumar, is an Indian entertainer who predominantly acts in Hindi films. As a leading character, he made his debut in the movie Mary Kom (2014), alongside Priyanka Chopra.

He also acted as one of Radhe’s buddies in the 2003 Salman Khan film Tere Naam. He is well known for his roles in the movies NH10 and The Kashmir Files. he is portrayed as an Investigating Officer in the Web series Aashram.

Darshan Kumar has appeared in several critically praised and hard films, including Mary Kom, NH10, Aashram web series, Sarbjit, and The Family Man series, but the artist claims that his most recent film,

The Kashmir Files has handed him the most difficult role of his life. Darshan, who plays a troubled Kashmiri adolescent attempting to uncover the truth behind his family and brother’s murders in Vivek Agnihotri’s movie, admits he nearly sank into despair while filming.

The premise of ‘The Kashmir Files’ is based on cruel and barbaric massacres and assaults of innocent people perpetrated in the name of fanatical religious terrorism.

Darshan Kumar’s Statement on his portrayal aka Krishna Pandit:

Darshan Kumar is overjoyed with the reception to The Kashmir Files. he told that “My character is getting amazing response. People have liked my work. Many from the industry have called and messaged me. Somebody said they couldn’t believe that I was the one who played Krishna Pandit. When so many veteran directors from the industry call you and appreciate your character, it’s a big achievement.”

Darshan added by saying in an exclusive interview“ I watched a lot of videos that were available in the public domain to get into the skin of my character, Krishna Pandit, “I had to live every incident that happened with Krishna Pandit and his family. It was very painful. Darshan explained “I almost slipped into depression. I was always low. I tried to be in the character all the time even when I was at the hotel and resting”

Darshan Kumar said “I have not had proper sleep any night while I was shooting for this movie. I had to do meditation for three weeks after finishing the film because I wanted to come out of that. So, it took a toll on me. But I think all of it has now paid off with the audience giving standing ovations to the film nationwide”

He Explains, “Later, they gave me the script and while reading it, I could feel the same pain that I saw in those videos because Vivek sir depicted all those incidents so incredibly in the screenplay that I was spellbound. Whatever we are showing in the film, it’s all in the public domain and I feel so guilty not knowing about it. We only knew that Kashmiri Pandits left Kashmir because they were not comfortable staying there. We didn’t know the reality. This film is showing the reality and that’s why we have been getting such an amazing response.”

Read More: Why The Kashmir Files is being given so much limelight?