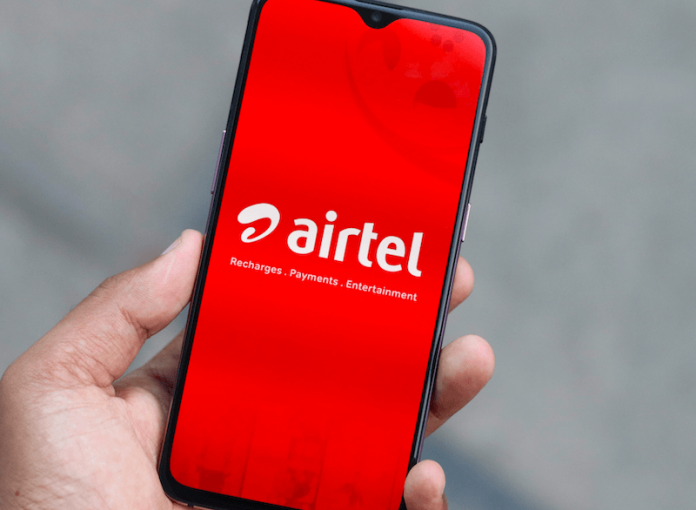 Airtel Xstream is making a shift from their previous plans into a new ‘Truly Unlimited’ data plans in competition with Jio Fiber’s latest offerings. Work is in progress to shift all their existing users onto a new plan that comes with unlimited data with a maximum cap of 3033GB, just like Jio Fiber. 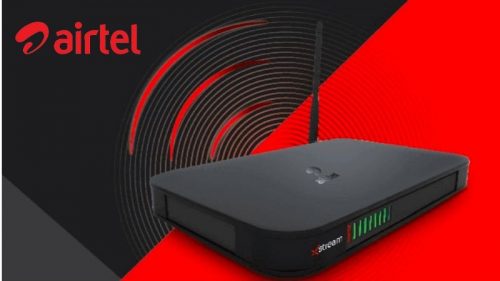 This shift is due to the butterfly effect which was started by Jio Fiber’s launch of their new plans where they’re offering ‘Truly unlimited’ starting at a price of INR 399 only.

After the launch, it predicted that a majority of the public will be shifting towards Jio Fiber. The reason is their included subscription of 12 OTT apps in higher budgeted packs which also comes with ‘Truly Unlimited’ data.

And soon after, Airtel realized that they would be kicked out of the competition, which is why they’ve come up with such a solution. These Truly unlimited packs were available before as well but come at an extra price tag of 299+ Taxes for the users if they wish to avail the same.

Currently, Airtel removed the 299 extra pack which benefits the user with a changed 3033GB data cap as its probably discontinued.

This truly unlimited policy by Airtel was practiced earlier in the Gujrat and Andhra Pradesh circles. And now it’ll be practiced country wise.

They are yet to announce any such thing and currently, they are in a process of retaining their old customers by upscaling their data limits. Some kind of announcement is expected soon but it’s hard to say that weather of not, it’ll be effective against the Jio current offering.

Just to shed light on the fact, Jio announced new packs for Jio Fiber recently. The pack’s highlight is that higher variants come with a free OTT subscription of 12 Paid apps that are immensely popular. The list includes some of the OTT giants such as Netflix, Amazon Prime, Hotstar, and more.

Also, free distribution of 1 year of Amazon Prime with some of Airtel packs also is stopped as well. The offer is currently removed from the packs and you can check it on Airtel’s website. Probably they don’t have a promotional deal from Amazon Prime anymore.

Vi has finally come with the expected and launched its market capturing masterpiece of the pack. Yes! They...
Offers

The festive season is coming, and we are ready to receive a significant discount on branded clothes and...
Offers

Get a Free Subscription to Disney+Hotstar with Airtel’s 401 plan.

Yesterday, Airtel launched a special plan for all the customers to benefit from living indoors during the lockdown....
Lifestyle

Recently, SpiceJet announced a sale on ticket prices during this monsoon season. Now, we all know how expensive...
Offers

Best discounts and deals on the PharmEasy app in 2022

PharmEasy is one of India's biggest online pharmaceutical platforms, allowing you to save money on your medications and...
Offers

Amazon finally announced an annual Prime Day sale for Prime members. It will begin in India on July...