Sarabhai vs Sarabhai is one of the finest TV series of all time. For two years, every member of this family provided the audience with plenty of reasons for a good laugh. The comedy program had us all in giggles, whether it was Sahil and Monisha’s love affair or Maya’s sense of self-entitlement.

Sarabhai vs Sarabhai is remarkable. To celebrate the show’s excellence, Here are 8 outstanding scenes that are true testaments to the brilliant, amusing script and outstanding performance of the different actors.

Here are some best comedy scenes of Sarabhai vs Sarabhai 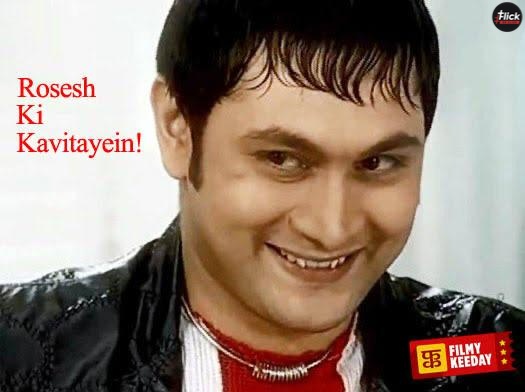 Rosesh’s poems are acknowledged as one of the show’s favorites, despite being dumb, stupid, and, as his father describes it, annoying. This mama’s boy’s crazy punchlines and poems became a good reason to laugh. But no one came to know that he inherited this gift from his dad, Indravadan. However, this is made very obvious when the family decides to conduct a poetry competition between the son and father to decide who is the finer poet.

Indravadan and Maya were constantly arguing and fighting, but we all know they genuinely loved one another at the end of the day. In this episode, Maya and Indravadan get into an argument, and the latter goes too far. He hides in the closet and pretends to be missing in an attempt to observe Maya’s response. Of course, Maya is far too smart and intelligent for his nonsense, and after finding that he’s been lying the entire time, she pretends to be having an affair. It is one of the best comedy scenes of Sarabhai vs Sarabhai. 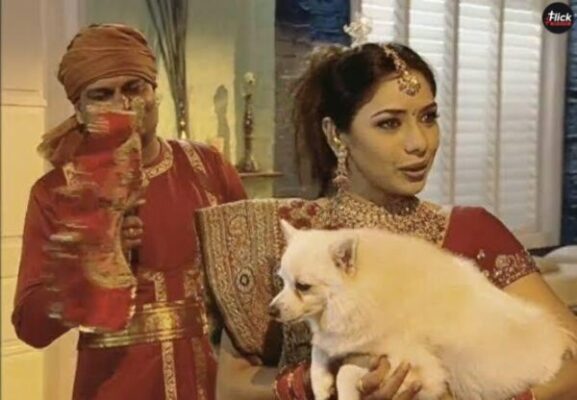 Monisha becomes rich after inheriting the estate of her late uncle. But, Monisha being Monisha,  is clueless about the worth of the ancient paintings she has gained and plans to exchange them for better artworks from a local store. Maya, on the other hand, dislikes the wealthy Monisha. Jealous of her, she advises her to donate all of her property to a charity.

Maya Sarabhai temporarily loses her memory and becomes bonded to her beloved family member – Monisha!. Maya becomes the personification of the middle-class, flaunting around in middle-class sarees, ornaments, and make-up, a middle-class dialect, and enjoys haggling with shopkeepers. What a sad reflection that this happened only once and was only temporary.

Maya’s son-in-law Dushyant is an engineer, and to everyone’s surprise, he is summoned to fix Maya’s phone. Watch the scenario to find out why his arrival was such awful luck. Indravardhan is also irritated by Madhusudan fufa’s frequent “Hain.” It’s one of the funniest episodes of Sarabhai vs Sarabhai.

Monisha may not be the brightest star in the house, but she does offer us quite a right laugh. Only this one-of-a-kind woman would consider playing the name “Dhadkan” during a round of scrabble because it’s the title of the movie featuring Bollywood actors like Shilpa Shetty, Akshay Kumar, and Sunil Shetty. We all loved the craziness of Monisha in the scene. 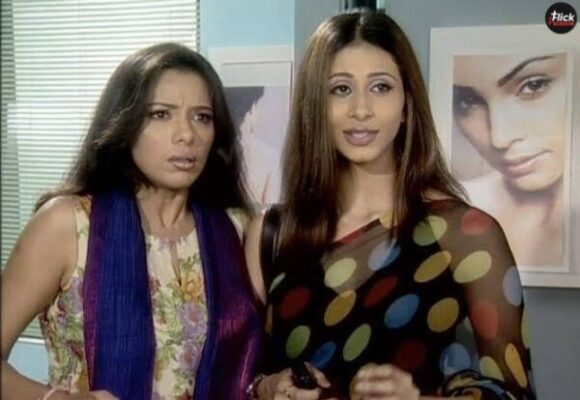 There are two kinds of hubbies: Tiger and Parrot (tota). Monisha is unhappy that her spouse Sahil is a tota because he is a devoted husband. However, she is heartbroken when she finds of his possible love and romance with a coworker. Maya is also worried if Indravardhan is having an affair with the wrong number. It’s interesting to see how the two ladies handle their doubts.

How can someone’s funeral make you giggle? Just ask the Sarabhai’s. Maya’s uncle dies in Los Angeles. Popat Kaka’s dying desire was for Maya to sing at his funeral ceremony. But she lost her voice due to Monisha’s cooking food, and guess who sings at the funeral in her place, Indravardhan, and Rosesh! God protect the soul of the dead.

Previous article
Dr Arora Review: An Idiosyncratic Story that tells You to Hang on
Next article
Shamshera Movie Review: Ranbir Kapoor outperforms in his duo role but fails to win hearts
Flickonclick Team

One Plus had announced a new segment in its lineup of smart devices last year, that is the...
Talent

Bollywood actors earn loads of money, fame and popularity with just a single movie. They come on our...
Technology

TCL Electronics Holdings Limited is a Chinese company headquartered in Hong Kong and the company today launched its...
Entertainment

From time to time, Bollywood has produced excellent comedies. And who doesn't enjoy watching comedies? Sometimes we simply...
News

Flipkart is following in the steps of one of its biggest competitors, Amazon, and the e-commerce gaint is...