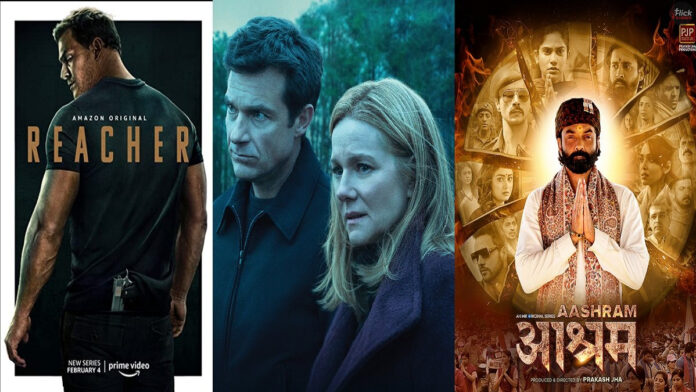 The year 2021 has come to an end. Only a couple of days are left to welcome the year 2022. Many people must be wondering how to start the new year and what they should do. Well, one thing is certain that binge-watchers will always have a tightly packed schedule, no matter how many new years come in their lives. However, the new year is going to be full of surprises because of the movies and tv shows coming out in 2022.

Whereas, we have already prepared a list of the best upcoming web series and movies that will keep our beloved binge-watchers hooked. We would like our users to give a good read to the movies and tv shows coming out in 2022. Although, make sure you do not miss anything before leaving. 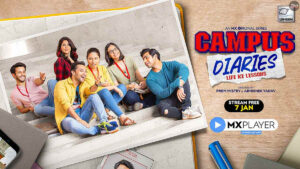 Campus Diaries is a drama based on the story of six students at Excel University. Their life is not only restricted to fun and friendship. Becoming a senior brings a lot of excitement along with the problems that can be devasting for their lives. Moreover, the show will also talk about issues like ragging, discrimination, drug abuse, and one-sided love stories. So, get ready to go on a roller coaster ride full of emotions.

The upcoming rom-com movie will lighten up your mood. Apart from being a romantic movie, the film is packed with laughter moments too. In addition, the four lovebirds Matilde Gioli, Giuseppe Maggio, Ilenia Pastorelli, and Matteo Martari will make the audience enjoy their mix-and-matched couple’s story.

Alessio Maria Federici is directing this film who is also known for Bambini (2006), Tutte lo vogliono (2015), and many others.

Now the show has taken a step forward and has entered into the year 1960. Everything has changed and change is in the air too. Midge is all set to go on an adventure and sharpen her act. Indeed, she is in search of a job that will completely allow her the freedom which she desires.

But her strong will and dedication to her craft and the places it leads her, create friction between her and her family, also with her friends. Let’s see what will happen in the fourth season.

This is a real-life story of a mysterious and suspicious woman who tells the rise and fall of Nikodem “Nikoś” Skotarczak, who is one of the greatest gangsters in Poland’s history. Also, the movie is starring Krystyna Janda, Janusz Chabior, Piotr Cyrwus, Magdalena Lamparska, Andrzej Grabowski, Agnieszka Grochowska, Edyta Herbus, Adrian Klos, Antoni Królikowski, Sebastian Fabijanski in lead roles.

There is still more to go in the drama this season. More colors and secrets will get revealed of Baba’s Aashram along with politics blended with blind faith. Moreover, Prakash Jha will again direct the third season. 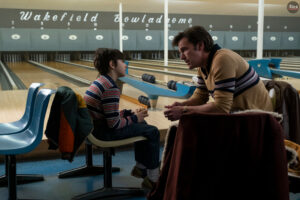 This is a story of a 9-year-old J.R. Maguire who moves into his grandfather’s house in search of a father figure. Undoubtedly, learning about life and the people around him makes him fall under his uncle Charlie as a disciple. As many years pass, J.R. leaves the town to become a writer and fulfill his dreams.

Starring Lily Rabe, Ben Affleck, Christopher Lloyd, and Tye Sheridan in lead roles. Also, George Clooney is directing it along with William Monahan for the screenplay.

Another crime thriller adds up to the list in Amazon Prime Video. This series is based on Lee Child’s novel series Jack Reacher. Jack Reacher is a veteran military investigator who has returned to normal life. Furthermore, he has now successfully returned to civilian life but falsely gets murder charges.

Suspense and mystery writer Grace Miller is on a hunt for who killed her sister. Everyone has secrets and she is about her sister’s murder mystery, no matter what it takes. Although, the film is starring Alyssa Milano, Sam Page, Colleen Wheeler, Barry W. Levy, and Matthew Aaron Finlan in lead roles.