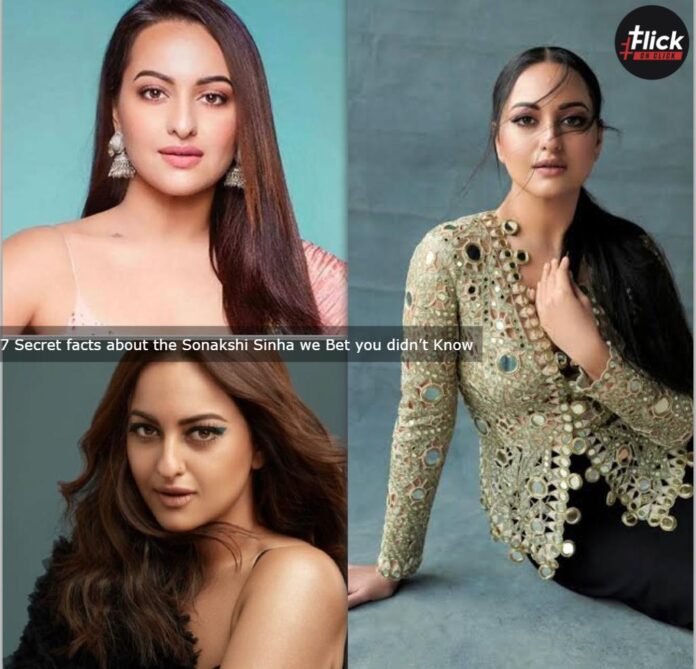 Sonakshi Sinha is an Indian Model, Actress, and Diva who was born on 2nd June 1987 in Patna, Bihar, India. She is Popularly renowned for her Bollywood debut Dabangg Movie. She is an example to many upcoming actors and actresses! From her outstanding acting abilities on the big screen to her struggle against social media abuse and fat-shaming, the starlet has captivated audiences. Sonakshi Sinha is the child of Shatrughan Sinha, a famed artist, and Poonam Sinha, a great actress.


When it comes to Sonakshi Sinha’s movie career in Indian movies. She made her first appearance in 2010 with the blockbuster film Dabangg, in which she co-starred with celebrity Salman Khan. After winning the Filmfare Award for Best Female Performance, there was no turning back for her. Sonakshi had collaborated with some of India’s top male stars in movies such as Lootera, Akira, Lootera, Mission Mangal, Son of Sardaar, Rowdy Rathore, and the list goes on. However, few people are becoming aware of Sonakshi’s fascinating confessions, unusual secrets, and hidden facts that best represent her.

It’s difficult to believe that Sonakshi Sinha, who has been generating the news and had her best performance in the smash drama Lootera, was previously a fashion design student. She had also created costumes for several films, most notably Mera Dil Leke Dekho in 2005. Sonakshi Sinha earned her bachelor’s degree in fashion design from the prestigious Premlila Vithaldas Polytechnic of Shreemati Nathibai Damodar Thackersey Women’s University. She also had a momentary spell in the modeling world, having walked the stage at Lakme Fashion Week in 2008 and 2009.

Sonakshi Sinha made her debut appearance in the flick Dabangg, alongside Salman Khan. The film broke multiple box-office records and was the highest-grossing film of 2010. Furthermore, the picture had established itself as an all-time success. Sonakshi became a celebrity unexpectedly. However, it was her willingness to contribute her signing fee to Salman’s philanthropic foundation, Being Human, that sparked public interest in her. 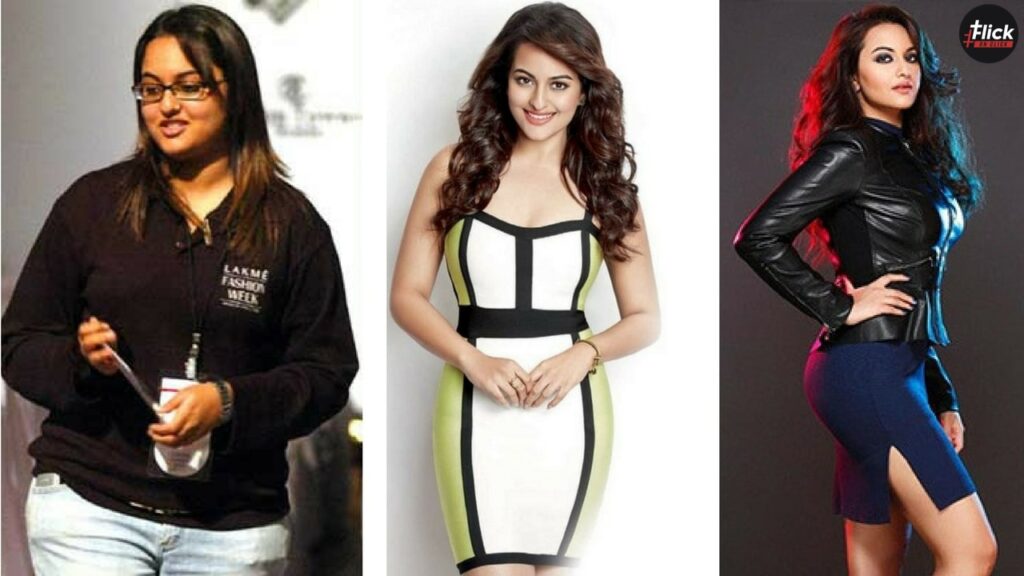 Sonakshi Sinha carried over 90 kgs before she earned a name for herself in the industry with her lovely looks, charming smile, and great acting in Dabangg. Yes, you read that correctly. Before completing her Bollywood debut, the actress had shed over 30 kg. However, she found it difficult to lose weight. Sonakshi Sinha even recruited Shahid Kapoor’s coach to help her slim down. For more versatility, her workout routine includes some extreme exercises such as aerobic activity, cycling, functional and strength training, swimming,  yoga, and rolling.

Sonakshi Sinha is another actress who has been associated with several males. So much so that rumors circulated in 2017 that Sonakshi was planning to marry her then-alleged lover, Bunty Sajdeh. Who also appears to be Sohail Khan’s brother-in-law. After a while, there were speculations that Sonakshi is in an affair with Notebook artist Zaheer Iqbal. But, in one of her media appearances, Sonakshi refuted all of these stories. While they were filming R Rajkumarr, some furious rumors were flying around about Sonakshi Sinha and Shahid Kapoor bonding. So much so that the entire business was interested to learn the truth, especially considering both of them were unmarried at the time! However, in her appearance, the actress denied all dating rumors. 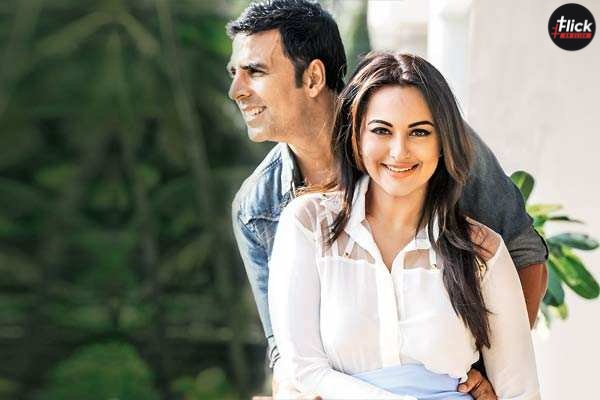 Sonakshi Sinha has stated in multiple interviews that her idol is Bollywood’s Khiladi Kumar, Akshay Kumar. She also makes every effort to emulate the type of discipline, work and effort, and hunger Akshay has in his soul and spirit for the things he desires. Sonakshi had previously collaborated with Akshay in movies such as Joker, Once Upon A Time In Mumbai Again, Rowdy Rathore, Holiday, Mission Mangal, and many others.

Everyone knows Sonakshi Sinha’s nickname is ‘Sona,’ which is also noted in her Instagram username. However, few people are well aware of her family moniker, ‘Shotgun Jr.’ For the uninitiated, Sonakshi’s dad, Shatrughan Sinha, was known as ‘Shotgun’ by the press, colleagues, and admirers during his theatrical days. The actress had graduated from Arya Vidya Mandir and was one of the top academics in the class. Sonakshi’s preferred animal is a dog, and her affection for them is evident on her social media accounts.

Sonakshi Sinha went on to say on her television program with Kareena Kapoor Khan that she had lost her temper. When security officers began following her even inside the school grounds. That’s when Sonakshi confronted her parents, with quitting school if this didn’t stop right away.

Janhvi Kapoor is a new heat in the Indian film industry and one of the prettiest actresses in...