Samsung is a leading smartphone brand in India and worldwide, and its Galaxy phones have always been preferred Android picks. It is likely the only smartphone company in India to offer phones as cheap as Rs 7,000 and as expensive as the Galaxy Fold at Rs 1,64,999. For this compilation, Flickonclick have analyzed Samsung phones in various price ranges based on their features, functionalities, merits, and drawbacks. We’ve also linked extensive reviews of handpicked phones to enable customers to have a 360-degree view and make an educated decision. The Samsung Galaxy S22 Ultra is the premium variant of the recently released Galaxy S22 Series. It has the catchphrase “Break the Rules” and claims to function better than the finest in every aspect. The S22 Ultra combines the image capabilities of the Galaxy S Series with the S-Pen introduced by the Note Series. It can run any applications and games from the Play Store with speed and efficiency, however, it can get a little warm under overload. Regardless of the light level, the phone takes stunning images. It is available in many colors like Phantom White, Phantom Black, Green, and Burgandy. It is priced beginning at Rs 99,990.

The Samsung Galaxy A53 5G is one of the company’s latest android phones. It has a refresh rate of 120Hz and Gorilla Glass security. This device has a 4×4 camera setup with autofocus on the back and a single front-facing camera for selfies. It is 8.10 millimeters thick and has IP67 water and dustproof rating. It comes in Awesome Black,  Blue,  Peach, and White colors. A53 5G is being offered at an initial price of Rs 34,499.

Samsung came up with its new phone in the budget-friendly series on 25 march this year. It includes a quad rear camera configuration on the back and is powered by One UI 4.1, which is based on Android 12. The Galaxy A13 is a double SIM device that is 8.80millimeters thick. Moreover,  a 5000mAh battery power the phone, which also facilitates quick charging. It is available in black, blue, peach, and white hues, with a beginning price of Rs. 14,290 in India.

The Samsung Galaxy F23 5G is designed for users looking for mid-range and low-cost phones with a priority on cameras. Its style has been modified to be more simplistic, and it flaunts a three-camera configuration at the rear. Moreover, It has two years of Software updates and is a 5G capable. It comes in starting range of Rs. 14,999 and is available in blue and green colors. 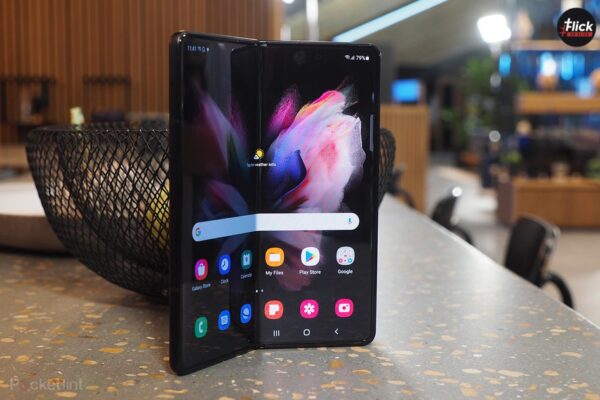 The Samsung Galaxy Z Fold 3 features a 7.6-inch foldable display as well as a 6.2-inch top panel. The smartphone is powered by a Snapdragon 888 Processor and has a tremendous amount of RAM and additional storage. The phone has a 4,400mAh rechargeable battery and a triple-rear camera. Moreover,  the phone is also compatible with Samsung’s S Pen ‘Foldable Edition’ and S Pen Pro. It is a premium segment phone pricing of Rs. 1,49,999 in India.

The Galaxy F42 5G is just another excellent Samsung phone. It has a Density 700 5G processor, up to 8Gigabytes of ram, and 128GB of storage capacity. At the back, there is a triple-camera configuration with a 64-megapixel primary lens and an 8-megapixel selfie image sensor. The smartphone is powered by a 5000mAh battery pack with supercharger tech. The phone is priced at Rs.20,999.

Samsung has released the M53 5G, a budget-friendly phone in its M Series. This newly released device has a 108-megapixel primary camera, a MediaTek Dimensity CPU, a large display, and a great battery lifetime. M53 comes in two storage options. It is priced in the country at Rupees 23,999 and is available in green and blue colors. 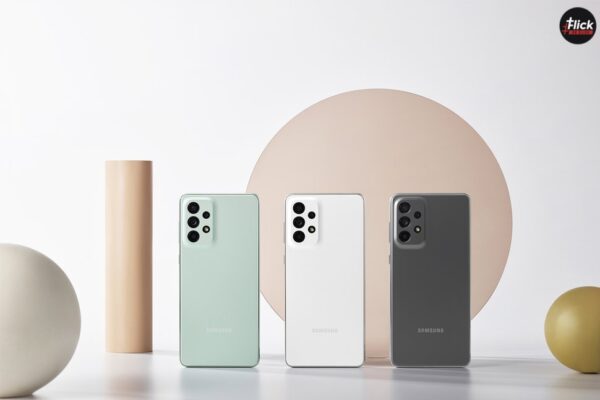 In March 2022, Samsung released the Galaxy A73 5G smartphone. It is an all-arounder with speedy performance, amazing image quality, a high refresh rate, dual speakers, as well as all battery capacity. The smartphone is IP67 rated and available in three colors: awesome mint, awesome grey, and awesome white. In India, the rate starts at Rs. 41,999.

The 6.7-inch Super AMOLED 2X display on the Samsung Galaxy S20 Plus has a resolution of 1440 x 3200. The smartphone has a 3D camera configuration on the rear 10-megapixel lens on the front for capturing pics and doing videoconferencing. Furthermore, the phone is backed by a non-removable 4500 mAh battery with 25W rapid charging ability. The pricing of this Samsung device is Rs. 73,999.

Samsung company released the Galaxy M33 5G, which features the M-Series characteristic of a bigger battery. It is driven by an Exynos processor and includes a quick and accurate fingerprint sensor. It has a headphone socket and is 5G compatible, enabling 125G bands. Both RAM variants have 128Gb of space and a card slot for additional storage. The smartphone costs Rs. 16,999 and is available in mystique green and deep ocean blue.

Read More: Samsung Galaxy A52s OnePlus Nord 2T vs iQOO Neo 6: Which one is pocket friendly and worth buying?